You are Here: Home » News » Latics » Latics could qualify for knockout stages with a win tonight

Latics could qualify for knockout stages with a win tonight 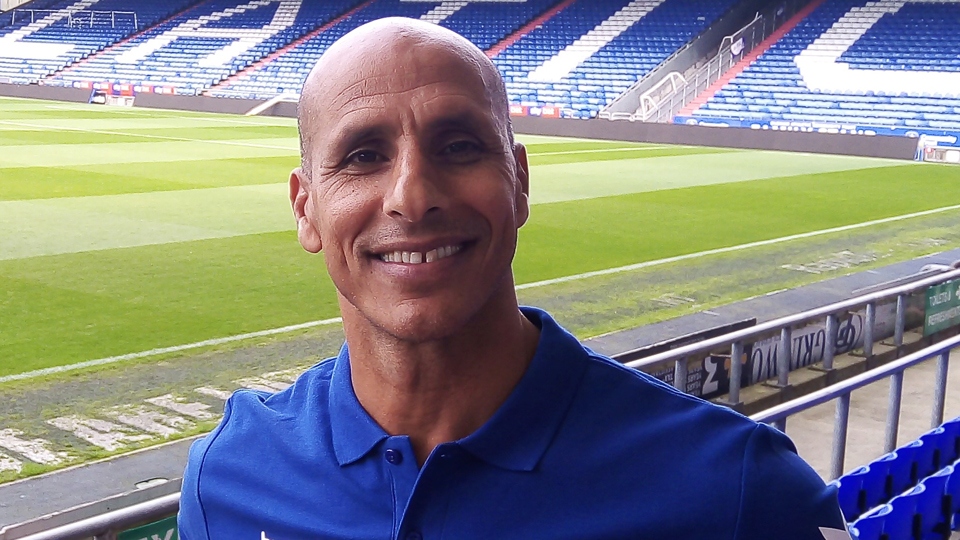 Latics boss Dino Maamria is already eyeing a knockout stage berth in the Leasing.com Trophy ahead of tonight's (7.45pm) second group fixture at home against League One Accrington Stanley.

After defeating Liverpool under-21s in their opening group game, Latics would more than likely qualify for the knockout stages with a win tonight.

That's all that Maamria is focused on right now.

"It's a good chance for us to progress if we win," said Maamria.

"We need that - winning is good for any environment.

"I'm not sure what John Coleman's priorities will be, and that's a difficulty in this competition as you don't always know what type of team you are going to face, but I'll be picking a strong XI.

"As strong as it can be anyway.

"We've got a few sore bodies after the weekend and I've got to be mindful of that, but without a shadow of a doubt, we'll going into tonight's game to win it.

"Some players will get a chance to impress me, and that's good because it's a clean slate for everyone.

"I want positive players around me, and if they give me everything I'll be happy to play them every week."

Latics defeated Liverpool under-21s 3-2 at Boundary Park in their opening Leasing.com Group B fixture.
After tonight's game, they round off their group fixtures with a visit to League One high-fliers Fleetwood on Tuesday, November 12.

Stanley opened their Trophy campaign with a 2-1 home win against Fleetwood.

They play Liverpool's youngsters at home on October 29.

Meanwhile, Maamria continues to work hard behind the scenes on firing up mentality and physicality after seeing two more league points slip away at the weekend when Cheltenham levelled late on to secure a 1-1 draw at Boundary Park.

It's clearly something that is on the gaffer's mind.

"There is no denying there's an issue here in terms of the last 20 or 25 minutes of games, and that's been before my time here too," added Maamria.

"If you look at the record since the start of the season we have conceded a lot of late goals.

"It's no coincidence, so now it's up to me to strengthen the players physically and mentally.

"Physically we need to get the players being stronger as the game goes on, and mentally it's probably even more important.

"That's where I've got to shift the mentality of the players .

"We just need to be good throughout the game, and not just for the first 75 minutes.

"We need to make sure our fans go home happy, and that's by finishing games strongly."