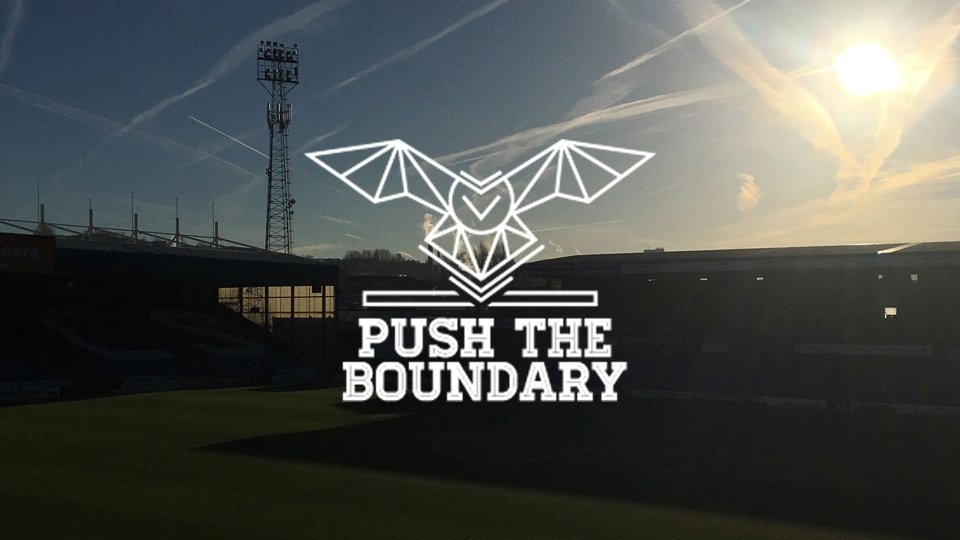 Push The Boundary have been denied a meeting with Abdallah Lemsagam

The group had requested a face to face meeting with owner Abdallah Lemsagam and others, with a list of concerns.  Essentially, they are worried about Latics being relegated or facing an uncertain future.

Push The Boundary sent an open letter to the club last week.

Oldham Athletic responded offering them a meeting with the Financial Director Shahed Alam and the Managing Director Natalie Atkinson.

But the pressure group say they're not happy with that response, as they say they wanted direct communication with Lemsagam.

A spokesman for Push The Boundary told the Chronicle "We have received further correspondence in relation to our request of meeting Abdallah Lemsagam and have been informed that this request has been rejected. The club confirmed that the owners and board members would only be available for any fans forums due to take place, to date, nothing has been proposed. Therefore we do not feel meeting with the Managing Director and Financial Director is beneficial at this crucial time.

"Whilst PTB are naturally disappointed the club has taken this stance, on current form it is not unexpected and as per our original letter, a response was not pivotal to our future plans."

Oldham Athletic have been asked to comment on the meeting, but at this time have not done so.