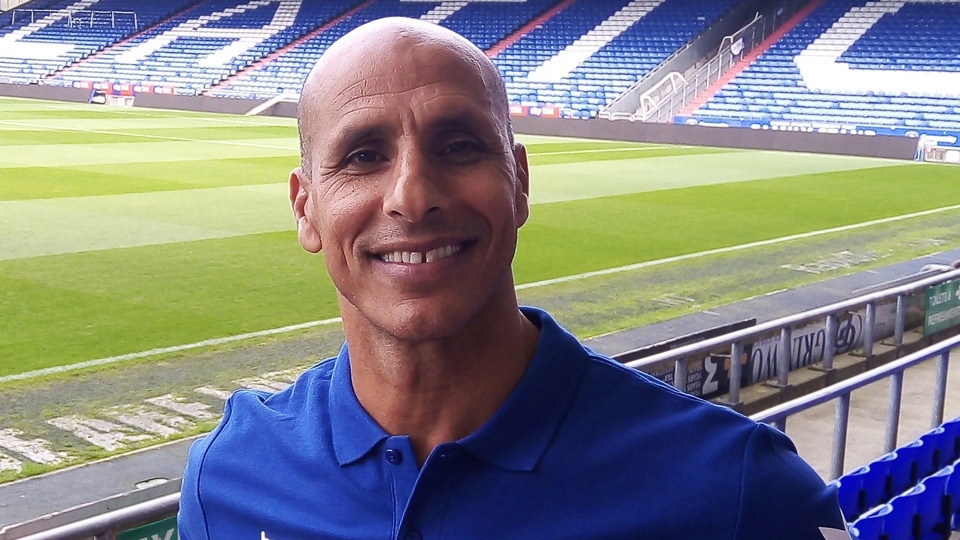 Latics boss Dino Maamria is seeking a much-needed upsurge in fortunes on the road - starting this Saturday at League Two high-fliers Newport County.

The weekend's visitors to Rodney Parade have won just once away from home in the league so far this term - at Cambridge United at the end of August when Laurent Banide was still in charge.

A tough task definitely awaits at Newport - who are right in the thick of the play-off chasing pack - but Maamria has given the travelling mindset plenty of thought during the past week since the 5-2 defeat at Fleetwood in the Leasing.com Trophy.

Maamria said, "We do need to improve our away form, I'm fully aware of that.

"For whatever reason it hasn't been good enough this season so I've been working hard with the players to try and make it better.

"Yes, we won at Gateshead the other week on our travels, but even that day I wasn't happy with the overall performance. We conceded far too many chances.

"With every week that passes, though, I believe we are getting better. We're getting stronger and becoming more organised, and if we take our 'A' game to Newport then we'll be in with a chance."

Maamria stated that his players have benefitted hugely, both physically and mentally, from having a few extra days rest since the Fleetwood loss after Saturday's scheduled league clash at Stevenage was postponed due to international call-ups.

Everyone in the Latics camp is raring to go ahead of the long trip to South Wales.

Maamria added: "Newport haven't been beaten at home in a long time so we know it's going to be tough.
"But I know what to expect from them.

"Actually Newport are one of my favourite clubs. I spent six months there (as Graham Westley's assistant in 2016/17) and I know it's a fantastic, well-run club.

"Mike Flynn has got them playing good football, but they also do the basics well.

"They were very unfortunate not to go up last season in the play-offs (the Exiles lost in the Wembley final to Tranmere)."

Team news-wise, defensive pair Zak Mills and David Wheater are rated as doubtful for the trip to Newport due to injuries.

Wheater is struggling with a sore back.

The only longer-term injury absentee is midfielder Johan Branger-Engone.