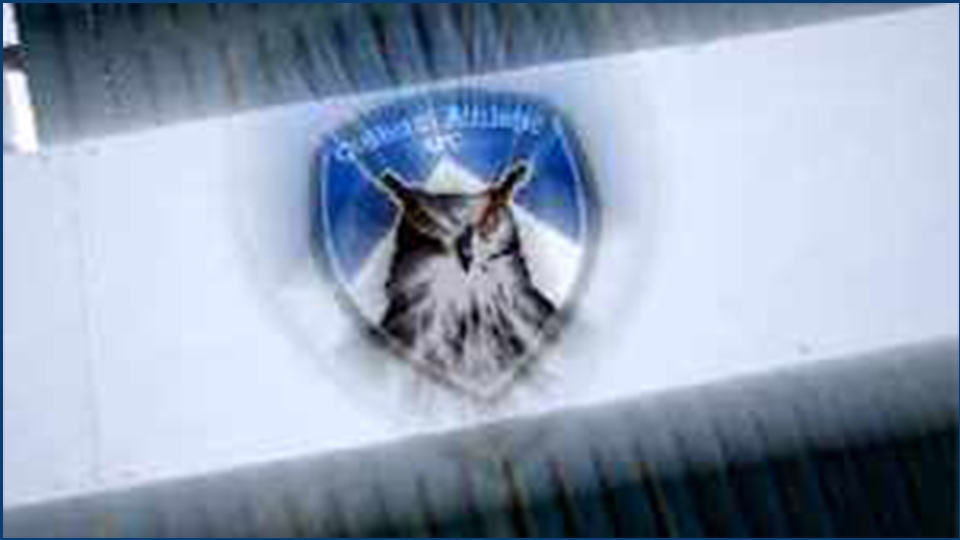 Oldham suffered a 2 - 0 defeat to Swindon, who managed to make it seven games on the bounce in their winning streak.

Goals from Kaiyne Woolery and Eoin Doyle were enough for the opposition to take all three points in the game, at the County Ground.

It was a match with little entertainment, which improved in first-half stoppage time when Woolery collected an excellent lofted ball by Michael Doughty before getting the ball into his stride and lashing home from a tight angle.

The second half was not much better but Doyle scored in the ninth game on the trot, his 12th during that streak, five minutes from time with a curled effort from the edge of the box to kill the game off as a contest.

Oldham did not overly test Steven Benda in the Swindon goal but the German needed to tip a long-range shot from Jamie Stott over the bar in the first half and Alex Iacovitti will wonder how he failed to make it 1-1 early in the second half.

A low ball in from the right evaded the Swindon defence and Iacovitti somehow contrived to miss a simple tap-in at the far post. 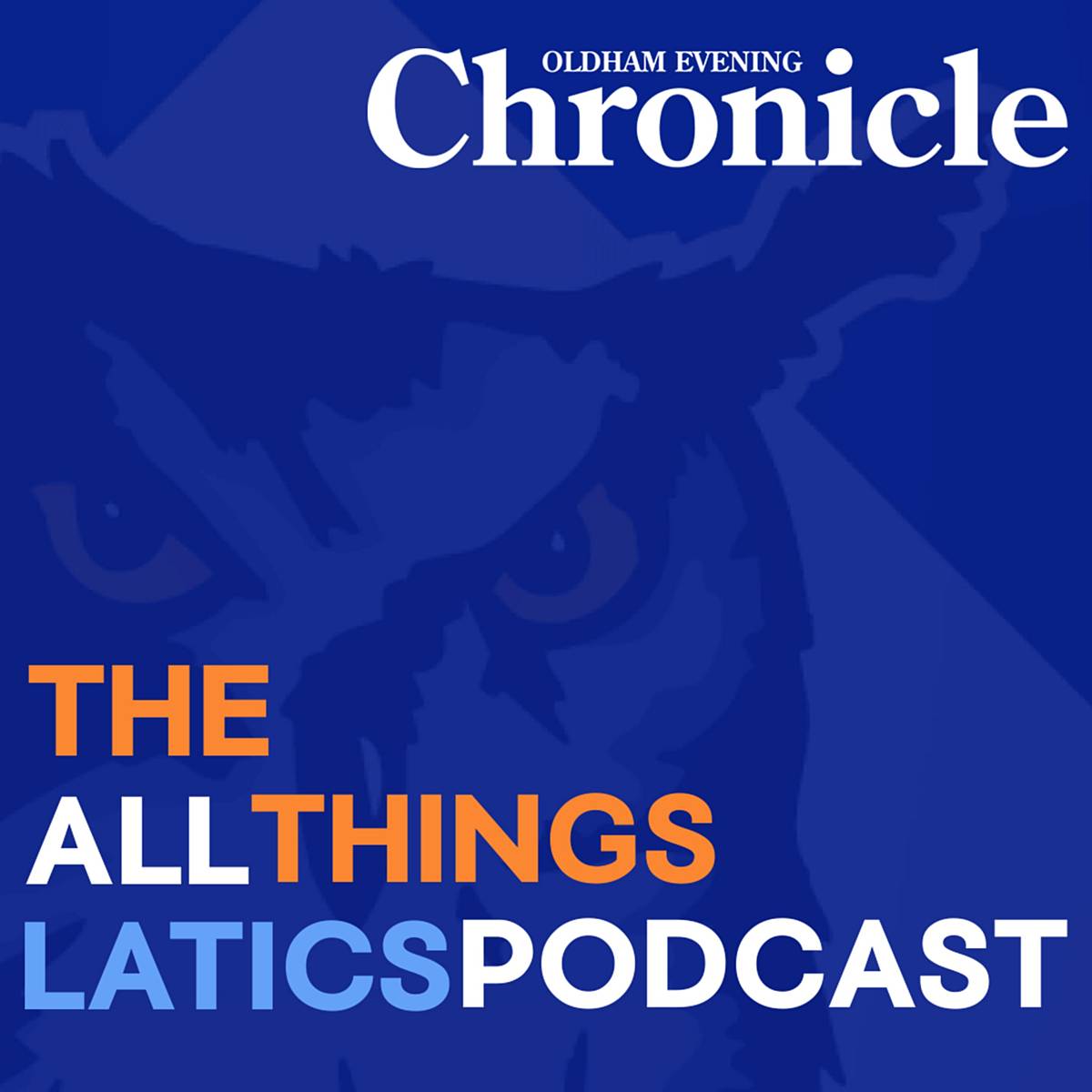