You are Here: Home » News » Latics » Oldham Athletic refer dealings over North Stand of the club to police 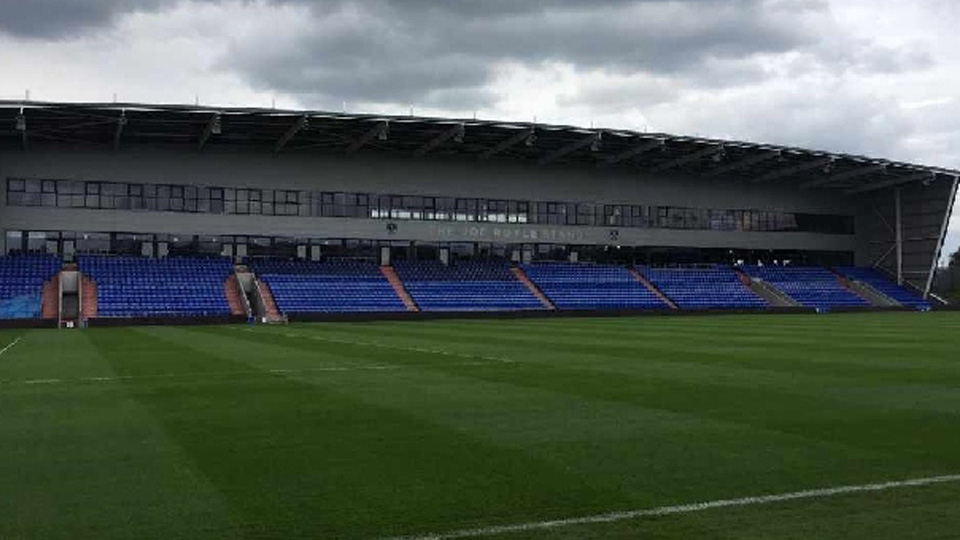 Oldham Athletic have referred some of their dealings over the building of the North Stand of the club, to Greater Manchester Police.

"After a lengthy and detailed investigation regarding the financial conduct of the owners of the club before the acquisition by Mr Abdallah Lemsagam, it has been found necessary to make an official complaint to the Greater Manchester Police.

"We must make it clear that Oldham Council along with other agencies have fully co-operated with the club.

"The FA and the EFL will be advised accordingly."

The stand was renamed 'The Joe Royle stand' after the legendary manager in 2018.

The Oldham Evening Chronicle has contacted Oldham Athletic for a statement and we're waiting for a response.