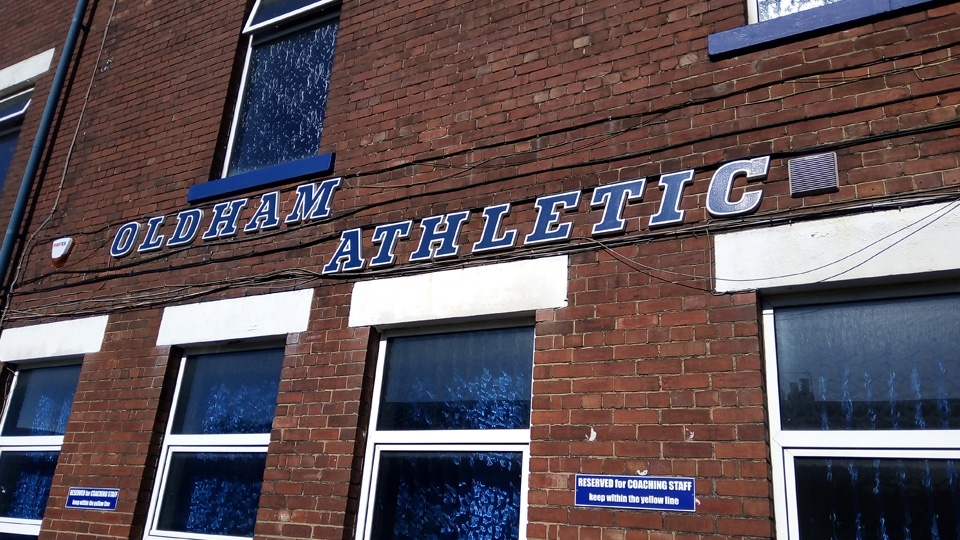 The landlords - Brassbank - and current club owner Abdallah Lemsagam met yesterday (Tuesday) to discuss the pending Administration Order due to be heard on Friday (2pm).

At the meeting, Mr Bassini attended with Mr Lemsagam and it is believed has subsequently made his intentions to buy the club clear.

Though the outcome of the meeting remains unknown, at present the Administration Order hearing remains in place.

Latics, who are 17th in League Two and 19 points above the solitary relegation place in the division, will face a 12-point deduction if they go into administration.

Mr Bassini had a short stint in charge of Watford FC, which ended in 2012.

It was not without controversy and included the departure of Watford legendary manager, Graham Taylor, from the club where he was an ambassador.

The businessman also had a failed attempt to takeover Bolton during last summer.

According to reports he is subject to an IVA (Individual Voluntary Arrangement) due to costs believed to be linked to the failed attempt that he was unable to pay.

Mr Bassini has twice been declared bankrupt and was previously banned from football for three years in 2013 for alleged financial misconduct.

He was in attendance, in the directors box, at Latics’ recent away game at Stevenage.