You are Here: Home » News » Latics » Maamria - Finish the season in the next two weeks

Maamria - Finish the season in the next two weeks 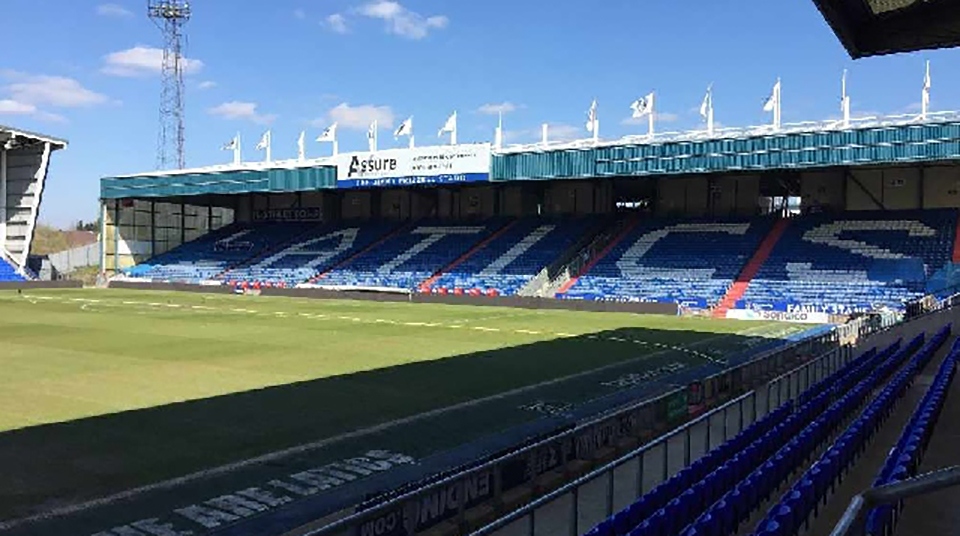 Latics manager Dino Maamria favours a swift conclusion to the EFL season, given the current critical worldwide situation regarding the coronavirus outbreak.

Latics are set to host Richie Wellens' high-flying Swindon Town in League Two on Saturday, but with the UK coronavirus death toll now having risen to 10 and almost 600 cases definitely confirmed, sporting fixtures here and around the world are already being badly hit.

Maamria, whose squad have been taking health and well-being precautions in and around the stadium and training ground this week, clearly favours a quick season conclusion before the coronavirus escalates to a potentially dangerous outcome for his players and staff.

"We have taken a lot of precautions as far as the players are concerned," said Maamria (pictured below).

"We've got signs on the doors, hand sanitisers, we've got all those things in place.

"It is a real worry for whole of League Two I think.

"If it was me I'd play the whole remainder of the fixtures in two weeks.

"That's what I'd do if it was my decision.

"I'd get the next nine games played in two weeks before the virus spreads even more.

"Look at some of the foreign leagues now, they've suspended the competitions for two weeks.

"We don't want to prolong the season longer than what it already is, but what would you do if you stopped the league now?

"You've got to finish the league, but finishing it behind closed doors is no good for us because we need the money. 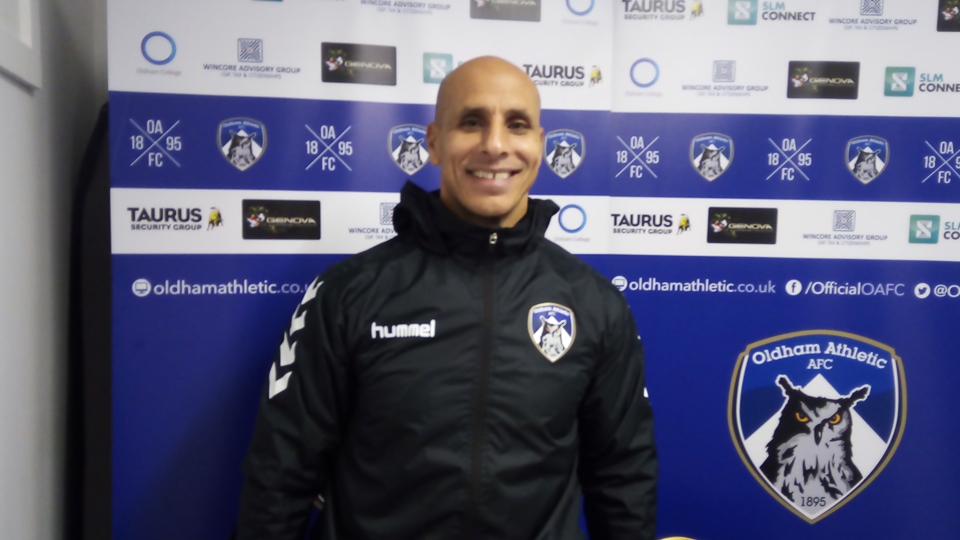 "Even Gary Neville is crying about that at Salford.

"That's what I'd do though, because I think it will come to the point when everything will stop.

"Play games Saturday, Tuesday, Thursday, and get everything done, and then we can have a rest and look forward to next season."

Saturday's game will see Latics go head-to-head against joint-leaders Swindon, who have been flying high all season under ex-Boundary Park boss Wellens.

Maamria said: "Swindon are a really dangerous team, so we'll have to be fully switched on.

"Their front three or front four can cause any team problems, but if we turn out our 'A' game we shouldn't need to worry about playing anyone.

"My wish is for our fans to turn out in their numbers - we'll need them from the first minute to the last."

Meanwhile, Latics duo Zak Dearnley and Jonny Smith have been nominated for the PFA Fans' Player of the Month award for February.

The striker and winger go head-to-head in the vote this time against four other Sky Bet League Two players.

Smith has been nominated for the second successive month, while Dearnley gets recognition after an impressive few weeks in front of goal.