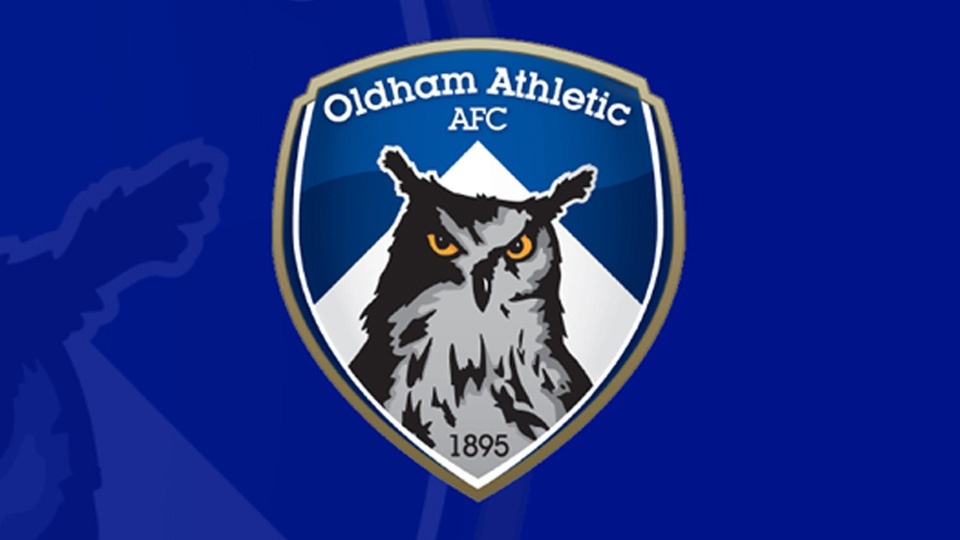 Former Latics Chairman, Chief Executive and Director Ian Stott passed away yesterday at the age of 86.

His time at Latics started well before he became Chairman in 1982.

Between then and the end of 1998 Stott oversaw some of the best years at the club on the pitch with Joe Royle as manager, which included the inaugural season of the Premiership and the successful fight for survival against all the odds.

He was also a prominent member of the FA Board and the Football League management committee during his total 27 years at Boundary Park and the businessman, who had strong local ties to the town, turned into an experienced football administrator, and as such will be sorely missed by many that worked with him.

He was forced to quit Boundary Park in January 1999 after sparking controversy by suggesting the club should merge with Bury and Rochdale to form a new team provisionally titled Manchester North End.

The Stott family have informed Latics that they intend to arrange a memorial service when current movement restrictions have been relaxed.