You are Here: Home » News » Latics » Academy boss content with his first 12 months at Latics

Academy boss content with his first 12 months at Latics 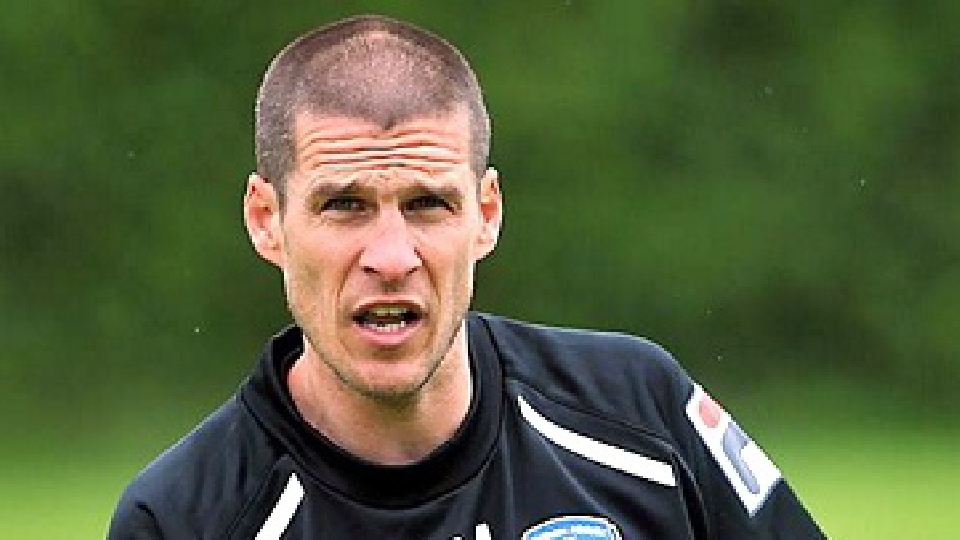 A number of academy lads were handed their professional debuts last season, and Murray believes Emmerson's move is a prime example of the hard work paying off.

"It's brilliant for the academy," said Murray, who has celebrated 12 months in his role this week.

"I came in and saw what Zak was like and made that decision early that we should play him.

"He was already flitting around the under-18s, but we made him a regular and thankfully Dino [Maamria] got him into the first-team squad.

"Zak handled himself well at first-team level and I have to say that he was a model pro and player for us in terms of the academy attitude and values.

"He's one of the players that would've taken the academy forward, but he's gone and got his move now to Brighton and good luck to him because he's an old school number nine.

"I just don't think they make them like that anymore."

Murray has thoroughly enjoyed being back at the club he played for more than 100 times between 2001 and 2004.

He added: "We've totally changed the culture of the academy since I've arrived, and I've seen it with my own eyes that the attitude of the players has changed.

"Don't get me wrong, it's been very tough and difficult, but I've managed to mould it the way I've wanted to with the help of the coaches as well as the people I've brought in and recruited.

"We have around five staff members with the same mindset and we've inherited Conor [Marlin] and Craig [Large] who are doing fantastic jobs.

"To add to all of that, I've got a really good relationship with the Managing Director and she helps to make sure that things run smoothly as possible in the academy."

Emmerson joined Brighton earlier this month for an undisclosed fee.

He made history at the start of the 2019/20 season as he became the youngest ever player to represent Latics, as well as the second-youngest in the EFL, at 15 years and 73 days old.

Missilou has put pen to paper on a one-year contract with the Cobblers, with the option for a further year.

The deal is effective from August 1.

The 28-year-old France-born player made 77 appearances across two seasons for Latics after joining in the summer of 2018.