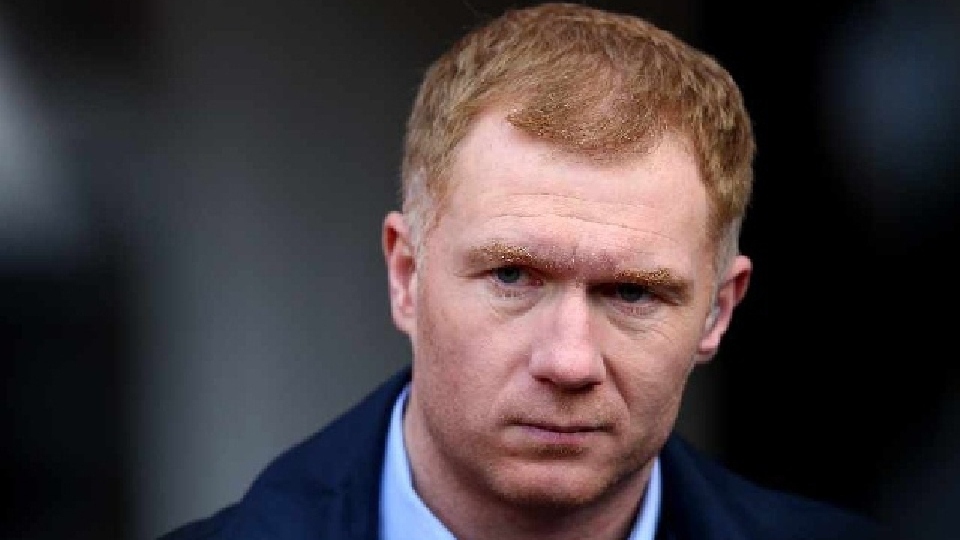 Former Latics boss Paul Scholes has reportedly been ordered to pay his former club a 'significant five figure sum' after losing a contractual dispute over the way he left Boundary Park as manager in March 2019.

At the time, Scholes claimed he was misled by promises from chairman and club owner Abdallah Lemsagam not to interfere in first team matters.

This morning (Friday), Sky Sports is reporting that Latics have won a case for breach of contract, with an arbitrator ruling Scholes did have complete control over team selection during his time as manager at Boundary Park.

Scholes apparently resigned by WhatsApp having been officially in charge for just 31 days, accusing Mr Lemsagam of making his job impossible by involving himself in the day-to-day operations of the team.

Upon his appointment, Scholes had it written into his Latics contract he would have complete control over transfers and team selection.

In an arbitration hearing Scholes accused the Boundary Park club of constructive dismissal, alleging he was told by Mr Lemsagam not to play club captain Peter Clarke against Lincoln on March 12, 2019.

Clarke did play in what turned out to be Scholes' final match, a 2-0 loss, and he resigned with immediate effect the next day citing a breach of trust.

Mr Lemsagam denied telling Scholes not to select Clarke, and responding to his resignation the Oldham chairman said he believed he had been true to his commitment not to interfere.

An arbitrator has ruled in favour of Latics and Mr Lemsagam did not breach the terms of the manager's contract.

Sky Sports reports that Latics have also won an award for legal costs.