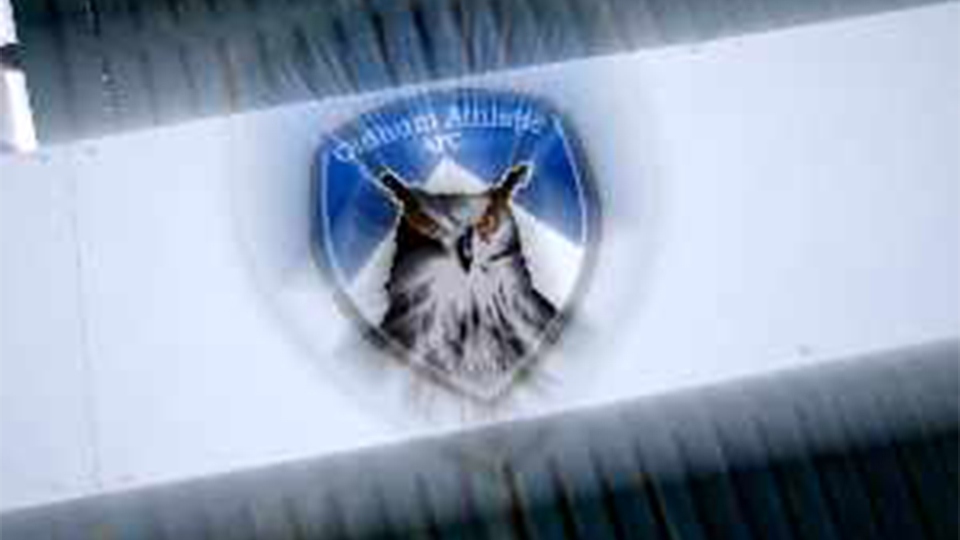 Latics’ manager Harry Kewell now knows who he will face in his opening League Two game as manager of Oldham Athletic.

It comes after the EFL released the new fixtures for the upcoming season, which is due to get underway on Saturday 12th of September.

On that day Latics will host Leyton Orient at Boundary Park, although that game will be played behind closed doors.

After that they travel to Stevenage for their first road game of the season just seven days later.

In a much-shortened season, due to the impact of Coronavirus, Oldham Athletic will play 14 midweek games in order to make sure they get the matches in before the end of the campaign on Saturday 8th May.

The end of last season saw Oldham confirmed as having one new derby game for supporters to look forward to after Bolton Wanderers were relegated from League One. As a result Latics will travel to Bolton on Saturday 17th October before the reverse game takes place on Tuesday 2nd March.

They’ll then kick off 2021 with a trip to Forest Green Rovers on Saturday 2nd January.

Latics will end the season on Saturday 8th May by welcoming the same Forest Green Rovers to Boundary Park.

At the moment all the games will be played behind closed doors although it is hoped Coronavirus measures will be eased enough over the course of the early stages of the season to allow some fans into the stadium.