You are Here: Home » News » Latics » Latics to round off pre-season at home Lincoln City

Latics to round off pre-season at home Lincoln City 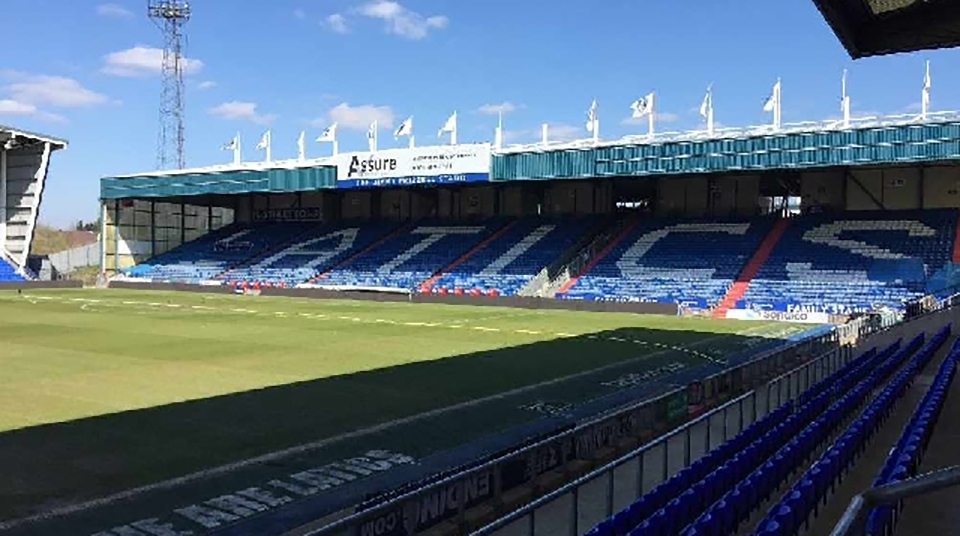 The game against Lincoln brings Oldham's pre-season fixtures to an end.

Oldham Athletic will bring the curtain down on their pre-season with a visit from League One Lincoln City on Saturday (29th August).

Following the cancellation of their game against Blackpool a few days ago, Harry Kewell’s men have now been pitched to test themselves against the Imps at Boundary Park.

The game is due to kick off at 1pm and will be played behind closed doors.

Lincoln, who have Michael Appleton at the helm, have already taken on the likes of Salford City and Scunthorpe United during their tune-ups for the new campaign, which is due to begin on Saturday 12th September.

As part of the fixture being announced, the club have said a live stream of it will be provided, free of charge on YouTube for both sets of supporters to watch. However match commentary will not be available through iFollow Latics.

Despite the fixture being publicised, the advice from Greater Manchester Police still applies.

Oldham Athletic would like to make it clear that all fixtures are strictly behind closed doors with spectators not being allowed entry.

Extensive guidelines are in place for the safety of officials and players whilst the events are taking place.

It is important you do not travel or attempt to visit Boundary Park on the day, especially with the new local restrictions in place.