You are Here: Home » News » Latics » Latics sent spiralling to the bottom of League Two

Latics sent spiralling to the bottom of League Two 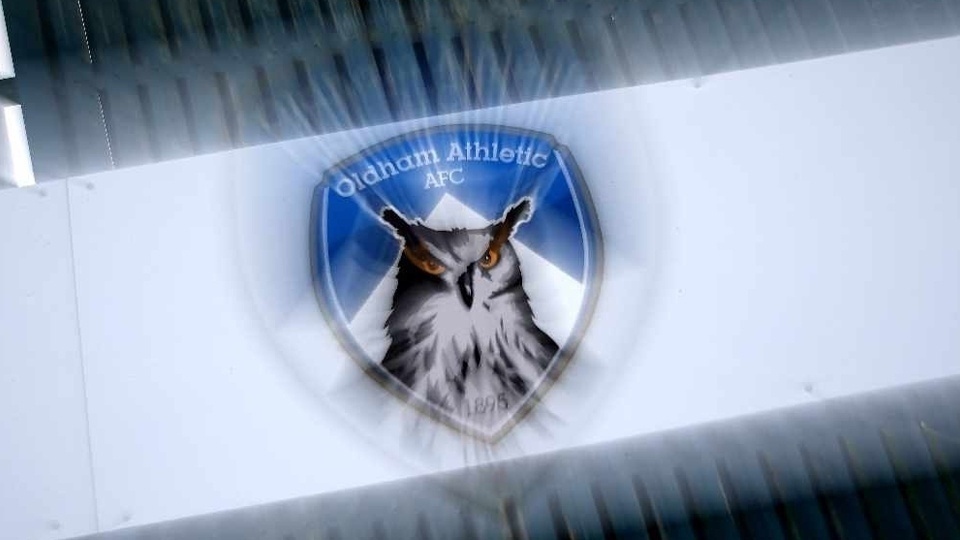 'Silly mistakes' are costing Latics dear as they were sent spiralling to the bottom of the League Two table following defeat at home by Morecambe.

Harry Kewell's strugglers were beaten 3-2 by the Shrimps at Boundary Park on Saturday as the visitors' maximum points haul lifted them to the summit of the fourth tier table.

Latics have picked up just a single point so far from their opening five league fixtures.

"We're just conceding far too many goals and we can't continue like this.

"You can't concede three goals every week and expect to be successful.

"It was a shame in a way because I thought we were okay in the first half.

"We're being punished for silly mistakes, though.

"It's tough, and it's a tough situation, but if you keep conceding easy goals, this is what happens.

"I've got talented players here, but maybe they just need to be a little more street smart.

"I've still got a week or so in which to try and improve the squad, so we'll do that this week and see where we are.

"Nothing is easy at this level, I know that and the staff know that.

"We've just got to do so much better. We've got to put the hard work in."

The visitors went close early on when John O'Sullivan turned neatly before drilling inches off target.

Aaron Wildig then crossed for Harry Davis, only for his bullet header to be brilliantly saved by Latics' 'keeper Ian Lawlor.

At the other end Jordan Barnett ought to have done better when he fired into the side-netting.

The Shrimps took the lead three minutes before the break when Ryan Cooney's cross was met by Wildig and his downward header squirmed underneath Lawlor.

The hosts' 'keeper had picked up an injury minutes earlier and was replaced at half-time by academy stopper Mackenzie Chapman.

Latics evened it up in the 52nd minute when Conor McAleny drove his seventh goal of the season into the corner from 12 yards after Dylan Fage's cross hadn't been cleared.

However, the visitors went back in front when Alex Kenyon headed home Wildig's corner-kick.

It was 3-1 in the 66th minute when Cole Stockton powered home a header to convert O'Sullivan's cross.

McAleny's header from sub Dylan Bahamboula's cross late on halved Latics' deficit on what proved to be another miserable afternoon at Boundary Park.

Kewell's team are next in action on Saturday away at local rivals Bolton.