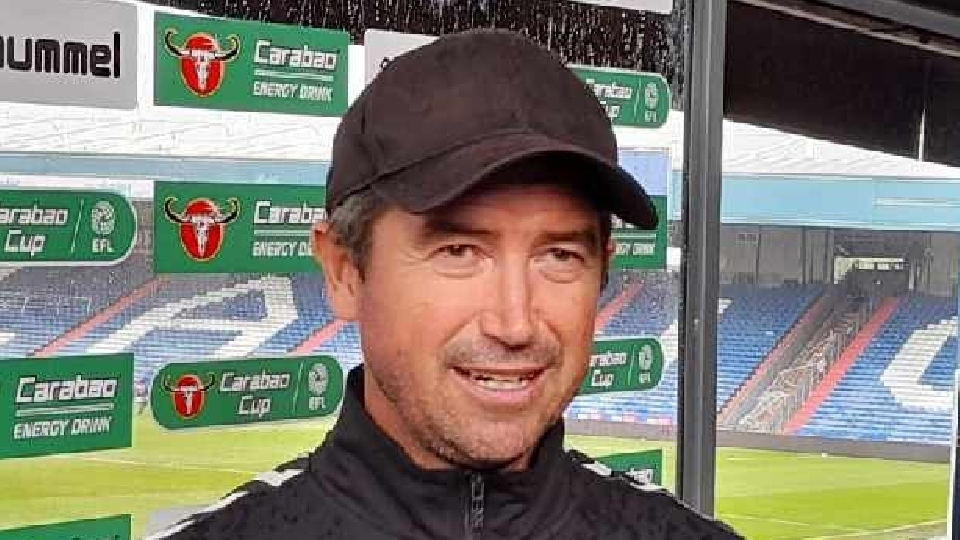 Dearnley, an 85th-minute replacement for Dylan Bahamboula, fired home late on to earn Latics a precious 2-1 win at the University of Bolton Stadium.

“Fair play to Zak – he has had injuries and a spell on the sidelines,” said the Latics head coach.

“But he took his chance well.

"That’s what we all know Zak can do.

"We just want to get him to do it more.

“It is a real positive for the team when the substitutes come on and make a difference.”

However, I can’t fault the work rate from any of my players.

“I felt honestly we deserved that win and we could have won by more.

"From moment one we were on the front foot.

“The players just needed to believe in themselves.

"If they kept working and kept sticking to the game plan and formation you will get your opportunities.

"The confidence has always been there, but hopefully we can be free to really express ourselves now.”

Victory lifted Latics off the foot of the table, and they certainly deserved three points as Ian Evatt's Bolton again failed to spark.

Midfielder Garrity turned in Danny Rowe's cross at the far post for his first league goal since moving on loan from Blackpool.

Bolton were behind for only four minutes, though.

McAleny, with seven goals in his four previous outings, hit a post and drilled another effort wide in the second period, before Dearnley sealed a memorable Latics triumph.