You are Here: Home » News » Latics » Mistakes so costly again as Latics lose at Scholes' Salford

Mistakes so costly again as Latics lose at Scholes' Salford 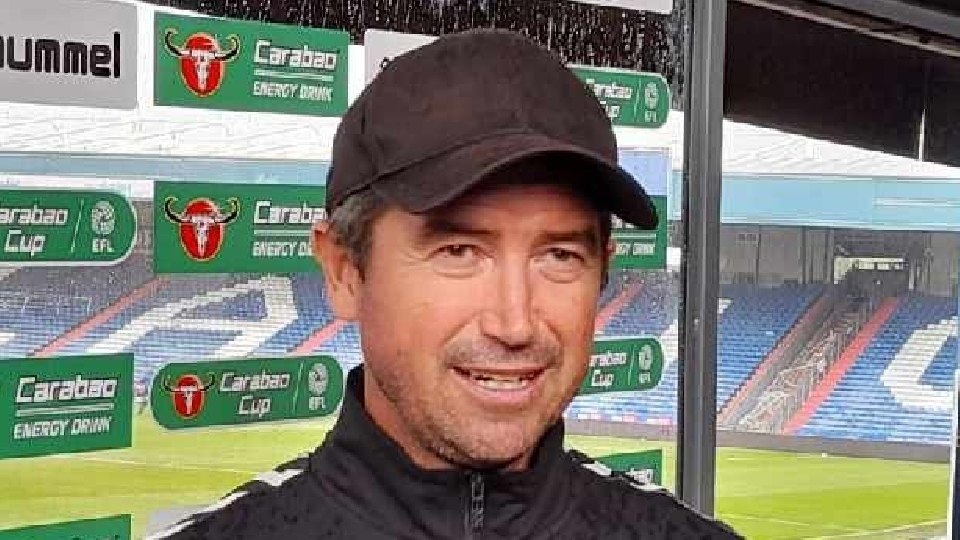 'Silly mistakes' proved costly again for Latics on Saturday as they slid to a disappointing 2-0 defeat at Paul Scholes' Salford City.

Head coach Harry Kewell was back on the touchline at the Peninsula Stadium after three games out while isolating, but his return to overseeing the action wasn't a happy one.

"It was an interesting game. I don’t want to sit here and blame people but I don’t think the officials had the greatest of games.

“I thought there were a lot of decisions the ref was giving for them and he wasn’t giving for us and we could clearly see it.

"The main one was when we were on the break and he just pulls it up which I am just baffled by. It was incredible.

“We played some lovely stuff but our final delivery wasn’t good enough.

"We got behind them but never hit the target.

“The goals came from silly mistakes, a simple ball down the line, a bit of confusion, a tussle.

"It was scrappy but they got the goal.

"It doesn’t always have to be a forty-yarder.”

Former Manchester United striker James Wilson poked home from close range midway through the first half, with Ash Hunter slotting a second to give interim boss Scholes victory against his hometown club.

After a lively start from the visitors, for whom Cameron Borthwick-Jackson came close, it was Wilson who broke the deadlock.

Top scorer Ian Henderson saw his effort blocked and, after a string of stunning strikes this season, Wilson was on hand for a simple tap-in.

Borthwick-Jackson then escaped with a booking for a reckless late lunge on Hunter.

Callum Whelan could have levelled after beating the last man but bent just wide with the outside of his foot, and that proved costly as Henderson broke and teed up Hunter to slot home Salford's second.