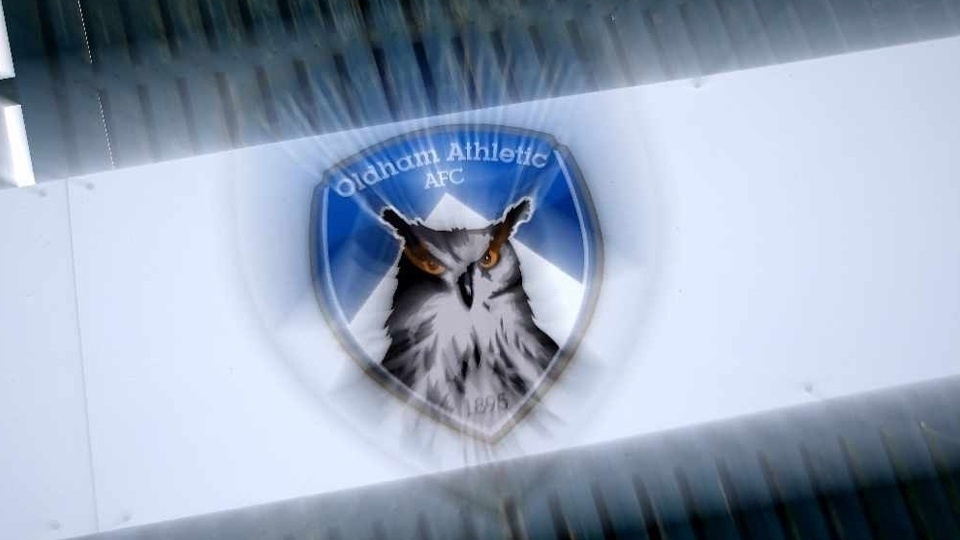 Latics triumphed 3-2 at Hampton and Richmond

Ben Garrity, Bobby Grant and skipper Danny Rowe were on target in the capital as Latics saw off the same opponents at the same stage for the second time in three seasons.

“I’m really glad to get through the tie," admitted Kewell afterwards.

“It doesn’t matter whether you beat someone by five or six, or just the one goal, it’s the result that counts and it was a tough game.

“It was a typical, traditional FA Cup game, and that’s what we expected.

“Once we saw the way Hampton set up, we knew it wasn’t going to be an easy afternoon.

“I’m just really pleased with the application from all of my players, though."

Grant, however, who earlier hit the post, made it 2-1 with a tap-in finish and skipper Rowe added a fine third before Deadfield set up a nervy finish with his second.

Rowe hit the post in search of a fourth for the visitors, who eventually secured victory against 10 men after Tyrell Miller-Rodney was sent off for a second caution in the third minute of added time.

The draw for the FA Cup second round takes place tonight, live on BBC2 from 7pm.

Latics will be ball number 35 in the hat.