You are Here: Home » News » Latics » Kewell - It's all about the three points

Kewell - It's all about the three points 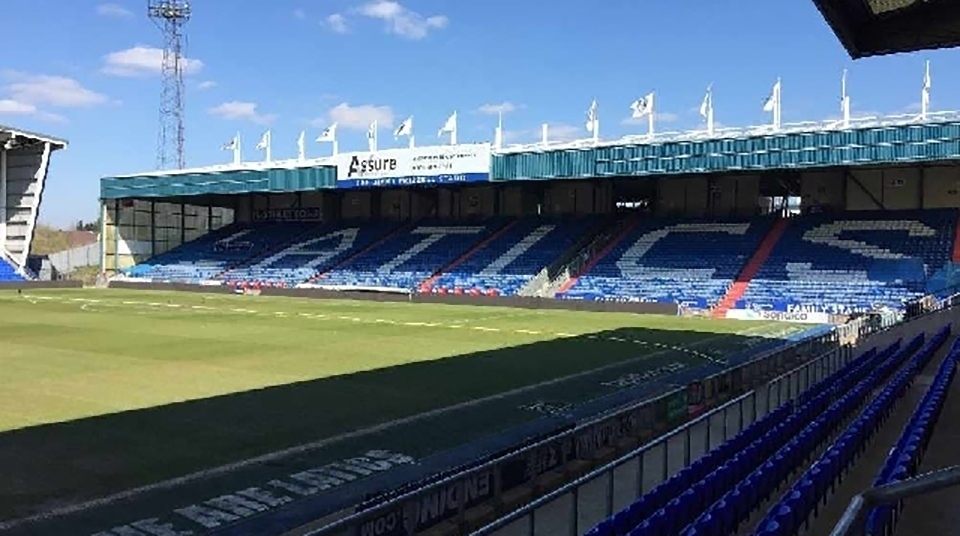 Most football people know that you sometimes need that little bit of luck to become successful.

That’s a belief shared by Latics boss Harry Kewell, who is currently gearing his rather inconsistent side up for tomorrow’s crunch home League Two clash against high-flying Newport County.

It’s over a month since Latics triumphed brilliantly 4-2 at Rodney Parade in the reverse fixture, but Kewell’s men haven’t won since, and have only won twice at Boundary Park all season.

Newport, under Michael Flynn and with new world record holding goalscoring ‘keeper Tom King in their side, remain second in the table, but they haven’t won since way back on December 8 thanks to a run of four draws and two defeats in their last six league fixtures.

Kewell said: “The most important thing is getting the three points at the end of the day.

“You can play great football, everything can go to plan, but if the ball doesn’t go in the back of the net, it hits the bar, it hits the post then you also need that little bit of luck.

“We just have to keep continuing working hard and our opportunities will come.”

Latics, having seen striker Danny Rowe sign for League Two rivals Bradford City during the week, have this afternoon signed experienced former Leicester, Bury and Carlisle winger Nicky Adams, who was with Northampton Town, on a contract until June, 2022.

Kewell has also snapped up 24-year-old attacker Marcus Barnes on a deal until the end of the season, with an option to extend.

The former Southampton youngster had been on trial with Latics.

Meanwhile, defender Harry Clarke is believed to be close to signing an extension to his loan deal from Arsenal.