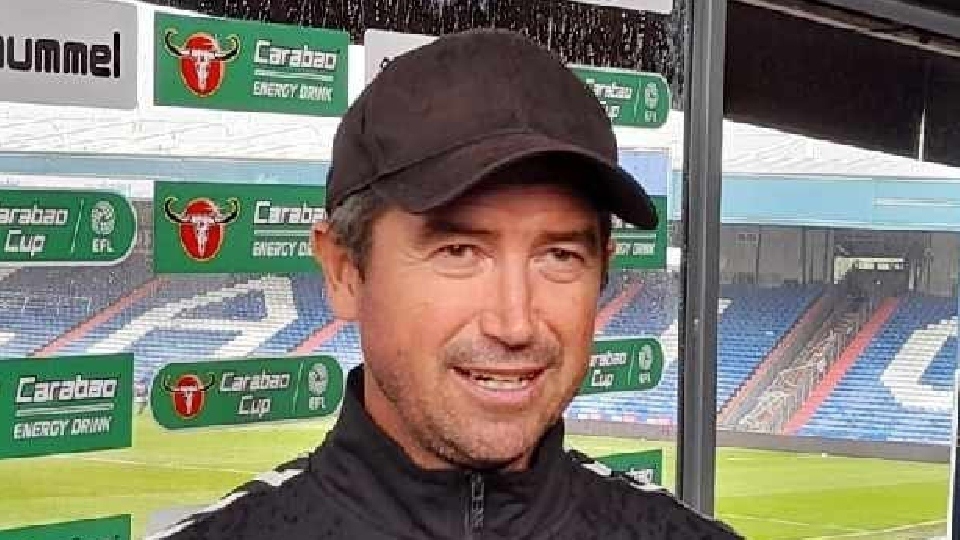 Sub Davis Keillor-Dunn was Latics’ late hero after they came from behind to defeat Greater Manchester neighbours Salford City.

The Ammies – under former Latics manager Richie Wellens – bossed the first period and deservedly led at the interval.

However, Latics proved a much different proposition in the second period and grabbed what was probably a deserved 2-1 win thanks to Keillor-Dunn’s well-taken late strike.

“Clearly it was a game of two halves, and being honest Salford could have been two or three goals clear by half-time,” said Latics boss Harry Kewell.

“Our performance in the second half has won us the game, though.

“We were much more aggressive all over the field, we got dangerous balls into the box and in the end we’ve got our rewards.

“Salford were unlucky, but overall our second-half performance means we deserved to win.

“We had the win behind us in the second half, and I did feel that if we used our brains, we would get back into the game.

“We got ourselves organised much better, and after I’d asked the lads to play in the right way at half-time, that’s exactly what they did.

“Davis came up trumps at the end, and our second-half efforts had paid off.

“Hats off to the players, I put a lot of pressure on them but they’re showing they’ve got real character.”

Minutes later Towell crossed for James, and his effort from a narrow angle hit the far post.

Paul Coutts somehow scooped a shot over the top from eight yards as Salford continued to dominate, before Henderson forced Lawlor into a terrific save just before the break.

After the restart Salford ‘keeper Vaclav Hladky made a brilliant double save to keep out Conor McAleny and Nicky Adams.

Hladky then produced a superb save to thwart Dylan Bahamboula.

Congo international Bahamboula levelled when he fired home after Hladky could only parry a thunderbolt from Marcel Hilssner.

James hit the post again in the 83rd minute following a swift Salford counter-attack, before Keillor-Dunn became the home hero when he pounced on a loose ball from 18 yards.

“I’m absolutely devastated after that,” admitted Wellens after the game.

“I’m gutted for the players, they’ve not deserved that.

“We should have been out of sight by half-time, maybe three or four up.

“Instead, in really difficult conditions, the second half was much more of a battle and we’ve come up short.

“I would have been disappointed with a draw.

“We’ve hit the woodwork and created so many opportunities.

“Really it’s criminal that we’ve lost this one, and it’s a tough blow to take.

“At no stage did I feel in any real danger, but these are the difficulties you sometimes face as a manager.”

Latics, who moved up to 13th place in League Two, are next in action on Saturday when they travel to Scunthorpe United.