You are Here: Home » News » Latics » Latics' chance to close in on play-off places

Latics' chance to close in on play-off places 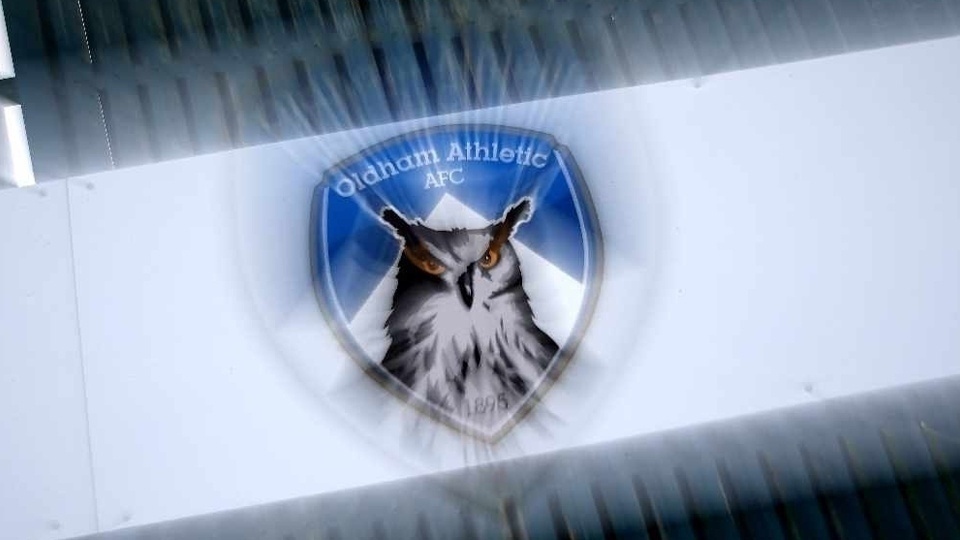 Latics face a tricky test at Scunthorpe United tomorrow as they hope to build on last weekend’s superb comeback win against Salford City.

Thanks to two wins in their last three League Two games, Harry Kewell’s side are now 13th in the table, six points shy of the play-off places.

The Iron are currently 16th in the division, but have won their last three matches under manager Neil Cox.

Kewell is hoping this season’s star capture Dylan Bahamboula continues to make a big impact as the closing stages of the campaign slowly approach.

The 25-year-old Congo international wide-man has caught the eye of many during his 27 appearances this term, during which he has scored three goals.

Speaking about the former Monaco youngster, who arrived at Boundary Park in October, Kewell said: “We work on things with him and there’s so much more in there.

Iron boss Cox said: “Oldham have the second best away record in the division and do score a lot of goals away from home, so we have to be ready, organised and focused.

“They’re a passing side and will be a good test but it’s about what we do, and I’m sure it’ll be an entertaining game.”

Meanwhile, Latics have signed attacking midfielder Serhat Tasdemir on loan from Peterborough United until the end of the season.

The 20-year-old has made 20 appearances for Posh since joining them from non-league AFC Fylde in July 2019.

Azerbaijan under-19 international Tasdemir has been restricted to playing in the Papa John's Trophy this season.