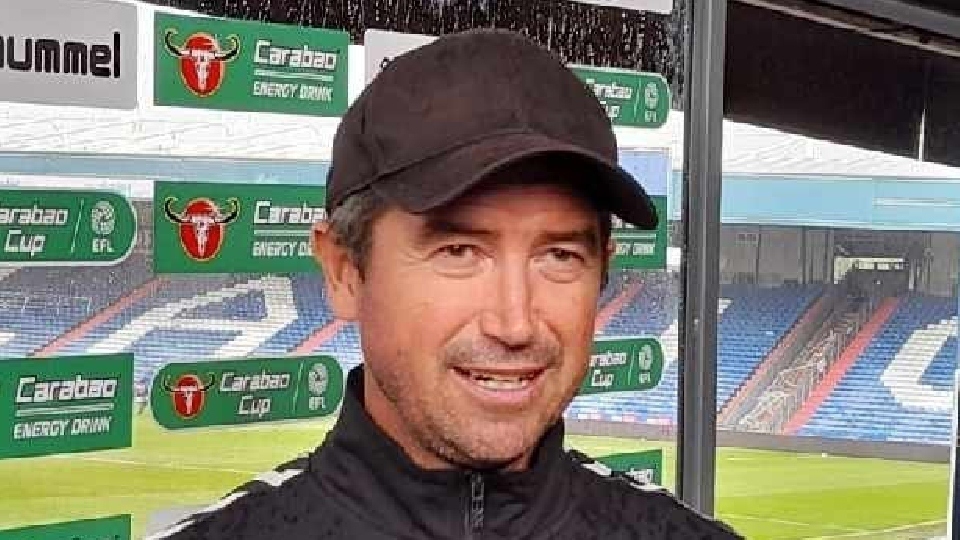 Harry Kewell saluted his Latics team for the way they dug in on their way to a superb 3-1 comeback win at play-off chasing Carlisle United.

The hosts led at the interval at Brunton Park, but a tactical change and three second-half strikes saw Latics secure a welcome first win in four games.

“In the second half we made a few changes,” said Kewell.

“I thought we matched them physically, worked harder in picking up second balls and created a few more opportunities, and when those opportunities came we took them.

“There wasn’t too much wrong.

“We had to make a couple of substitutions, changed the slight shape of the team, but these players are performing very well, and sometimes it’s just digging in deep on an individual basis on winning your own battles.

“I saw that in the second half.

“Carl Piergianni ran the show, won all his headers and deserved his goal.”

Latics turned the tables with three goals in the space of 16 second-half minutes to condemn the Cumbrians to a disappointing fourth defeat in five games.

But Latics started the turnaround with 19 minutes to go when skipper Nicky Adams' cross was handled in the box by Rhys Bennett.

Marcel Hilssner made no mistake from 12 yards as the visitors equalised.

And the game was turned on its head just seven minutes later as Latics took the lead.

Dylan Bahamboula bagged his third goal in five games as he fired home a fine strike beyond Paul Farman.

And defender Piergianni wrapped up the points with four minutes to go when he bundled home at the back post.

Latics are back in action tomorrow (Tuesday) when they host derby rivals Bolton Wanderers (7pm kick-off).