You are Here: Home » News » Latics » Latics looking for a pick-me-up against the Shrimpers

Latics looking for a pick-me-up against the Shrimpers 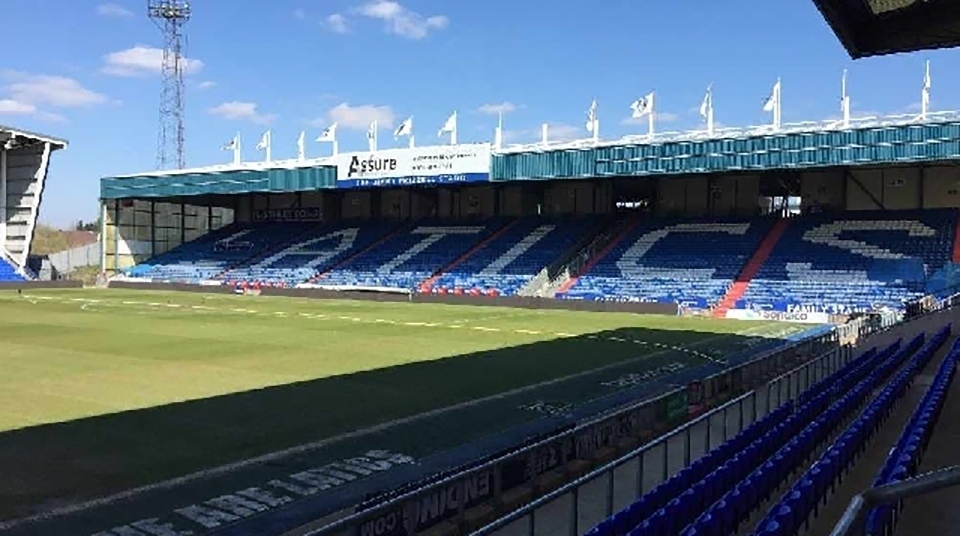 Harry Kewell’s Latics will be bidding to bounce back from their 11th home League Two defeat of the campaign on Tuesday when local rivals Bolton left with a convincing 2-0 victory.

The Shrimpers have struggled throughout this term, and currently sit just outside the drop zone following their loss at Cheltenham in midweek.

For Latics, injuries are beginning to bite again.

They lost Cameron Borthwick-Jackson in the warm-up ahead of the Bolton clash, while also missing were Conor McAleny, Marcel Hilssner, Zak Dearnley and Ben Garrity.

Tomorrow, they will also definitely be without Borthwick-Jackson’s late replacement Kyle Jameson, who was sent off after half-an-hour on Tuesday after clattering into Nathan Delfouneso.

"We've hit a little bit of a bad spell with injuries, but it's a team game,” said Kewell. “We've got a squad.

"Yes we're down to the bare bones, but we've got to keep going.

"We've got a good medical staff here working full on.

"So for us it's difficult but we've got to crack on, no-one's going to feel sorry for us, so we have to go out there and prove and show that we are a team."

Latics are currently in 17th place in the fourth tier table.

They travel to Port Vale next Tuesday (9th).

Emmerson has been banging in the goals for the Seagulls’ youth team.

“It’s fair to say since Zak joined Brighton in the summer he’s done really well and we’re extremely proud of him,” said Murray.

“He's got 10 goals and 11 games I think and some of them have been against top academy sides.

“Supporters may be aware he’s starting to make a name for himself and he’s still firmly grounded.

“It’s obvious he’s a talent and last season we only saw a glimpse of that but it was his hard work that got him his opportunity, for example the extra sessions he did to practice his finishing.

“We hope he continues to do well because as a club it was a really good deal, we have bonuses involved in the contract including a sell on, so it’s shows we’re producing some great talent here at Latics.”