You are Here: Home » News » Latics » Kewell sacked by Latics 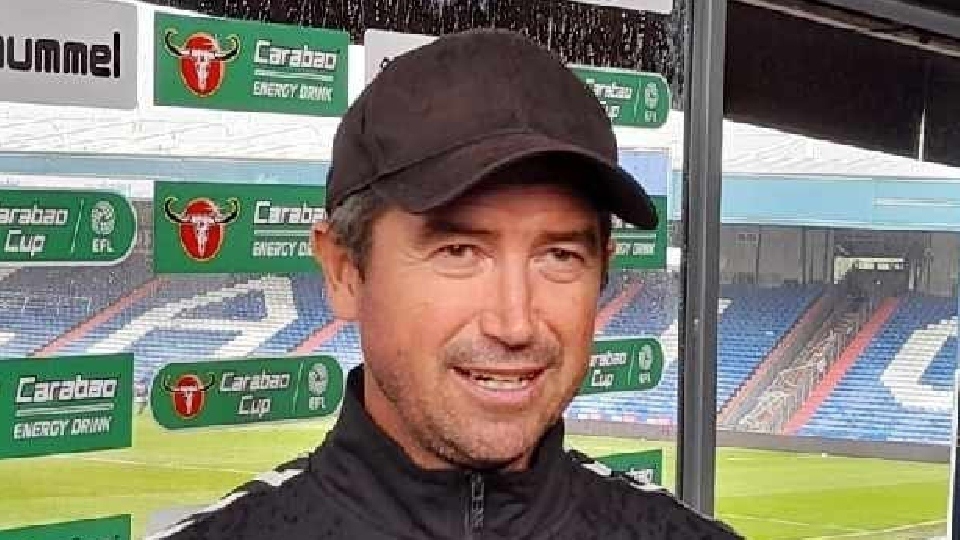 The news was announced just before 6.30pm today (Sunday), a day after Latics drew 0-0 at home against relegation-threatened Southend United.

A brief statement on the Latics club website read: “Harry Kewell has today been relieved of his duties as Head Coach of Oldham Athletic.

“Arriving in August 2020, he now leaves along with his assistant, Alan Maybury.

“We would like to thank both for their efforts this season and wish them well in the future.

"An announcement on a replacement will be communicated in due course with no further comment made until then."

Australian former Leeds and Liverpool playing star Kewell (42) replaced Dino Maamria last summer, but ultimately has failed to turn Latics into a team capable of challenging for promotion from the fourth tier.

Latics currently sit in 16th place in the table after a largely inconsistent campaign so far.

Latics' next fixture is an away trip to fellow strugglers Port Vale on Tuesday night.

In total, the former Crawley Town and Notts County boss was in charge for 41 games, winning 17, drawing six and losing 18.

In a statement this evening, Kewell paid tribute to the fans and staff at the club.

He said: "Firstly I’d like to thank the fans for their support through my short spell at Oldham FC.

"All of the staff who have worked tirelessly throughout hectic schedule during a global pandemic making things tick behind the scenes.

"I’m proud of my players and coaching staff I honestly felt we were making good progress despite the inconsistency at times.

"I knew coming into this job that I wouldn’t have a budget to work with and that time wouldn’t be on my side but I leave without any regrets."