You are Here: Home » News » Latics » Latics sink to the bottom of League Two

Latics sink to the bottom of League Two 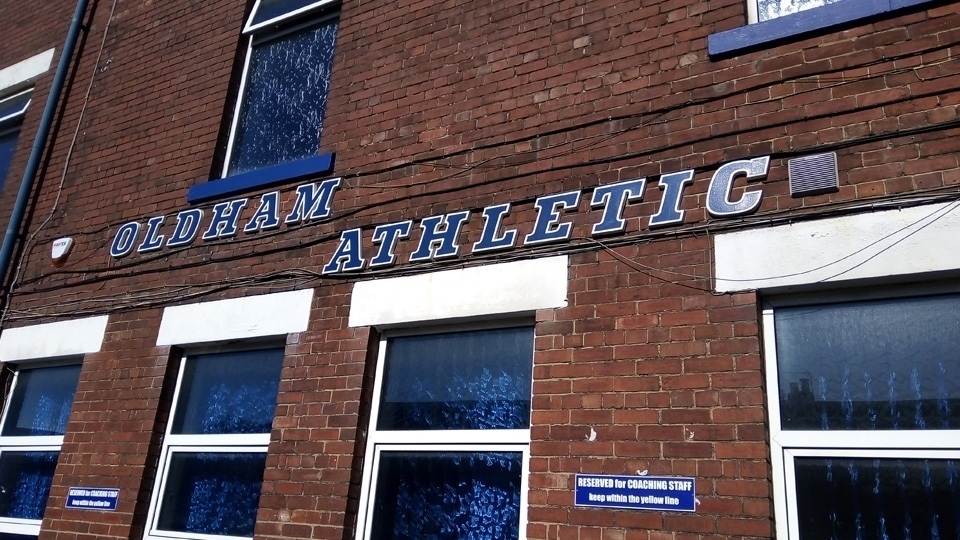 Latics were thumped 4-0 at Leyton Orient

Crisis club Latics were thumped 4-0 at Leyton Orient - a result that sent them back to the bottom of the League Two table.

The visitors won three early corners and, from the last of them, Orient went in front after 16 minutes.

Man of the match Theo Archibald pounced on the clearance and raced clear before teeing up Aaron Drinan for the simplest of chances.

He found Tom James in space down the right and the defender shrugged off a challenge before finding the top corner with a left-footed shot.

The visitors' best attempts came after the break, with Hallam Hope inches away from the target, before Raphael Diarra brought a full-length save from Lawrence Vigouroux.

Archibald, though, put the game to bed in the 75th minute when he won the ball near the byline before drilling a shot into the far corner.

In added time Harry Smith then nodded home after Dan Kemp's header had been blocked on the line.