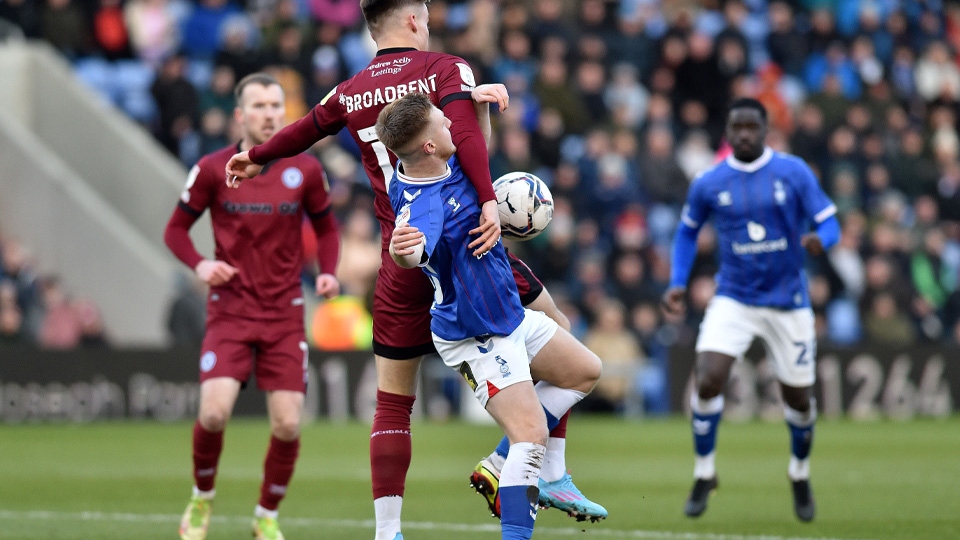 Long queues stretched out in front of the turnstiles and up Sheepfoot Lane for the return of Sheridan, Oldham’s legendary Irish manager beginning his sixth spell in charge of the club.

But in front of the fullest - and loudest - Boundary Park in a long time, with 8,199 fans in attendance, the atmosphere outshone the football as Rochdale shaded a scrappy game that finished goalless.

The draw lifts Oldham off bottom spot into 23rd in League Two, but they remain seven points adrift of safety.

The game began nervously, with minimal chances and both sides struggling to find any rhythm, not helped by the blustery conditions and several late challenges.

With less than quarter of an hour played, a medical situation in the crowd brought the game to a halt for a 23 minute period as a fan received emergency treatment.

The man was taken to hospital and is confirmed to be in a ‘stablised condition’.

When the game resumed the same pattern of play continued, plenty of fight and intensity from both sides, but scarce fluidity, passing moves or chances.

On multiple occasions openings in wide areas came to nothing as crosses were dragged off trajectory by the wind.

Rochdale’s Max Clark then sliced a half-chance wide from a narrow angle minutes before the break.

Tensions flared in the 52nd minute after a coming together between Sam Hart and Corey O’Keefe saw both players booked. 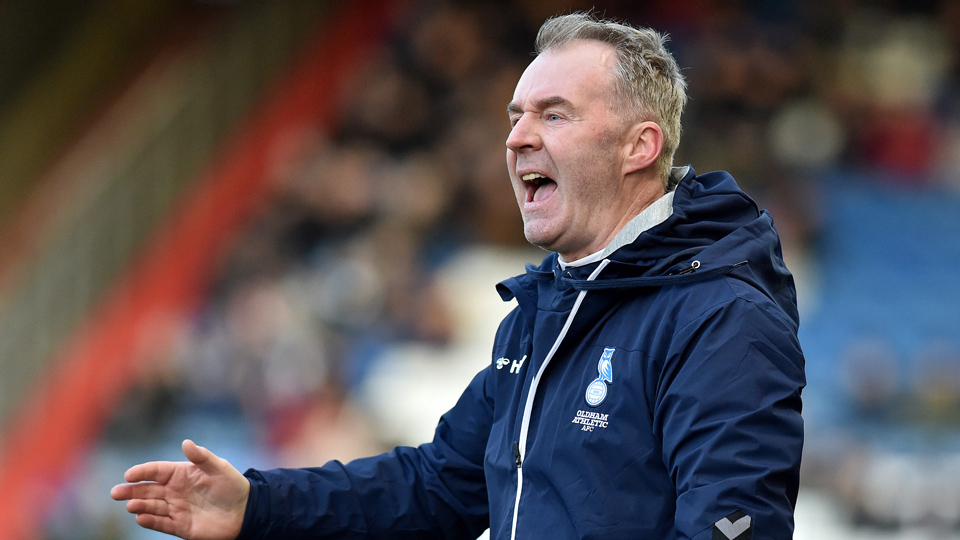 Rochdale had the better of the second half, but struggled to turn the pressure into goals, whilst fans launched missiles, set flares and sang the name of their beloved Shez.

In the dying embers of the match Oldham's new loan signing Christopher Missilou wriggled past several challenges along the byline but flashed his shot painstakingly wide.

It was the 692nd game of Sheridan’s managerial career and his 220th in the Latics dugout, during which time he’s masterminded two separate ‘great escapes’. To achieve a third would require a minor miracle.