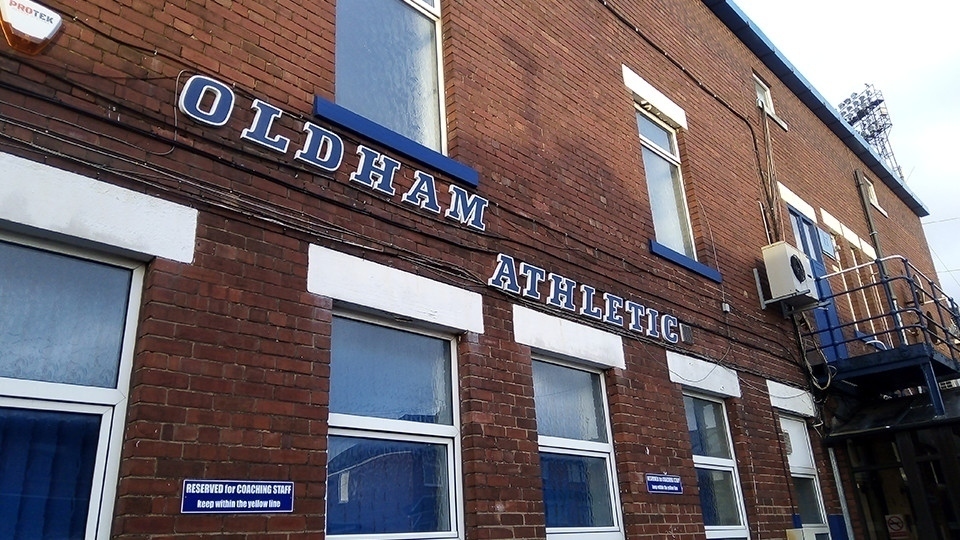 Former skipper Carl Piergianni, last season's top scorer Davis Keillor-Dunn and tricky winger Dylan Bahamboula are among some of the bigger names being released by Latics following their devastating relegation from the EFL.

The Boundary Park club announced its retained and released list earlier today, and there were one of two surprises.

Alex Hunt has returned to his parent club, Sheffield Wednesday.

Latics will provide a further update in due course on scholars from the Academy who have been offered professional deals, alongside Joe Edwards and Trey Turner.

A Latics club website post read: "We would like to place on record our thanks to all the players who have not been retained for their contribution whilst at Boundary Park, and we wish them well in their future careers."

The Bolton Wanderers pre-season fixture at Boundary Park on Tuesday, July 12, has now been cancelled, with a replacement match to be organised and announced in due course.