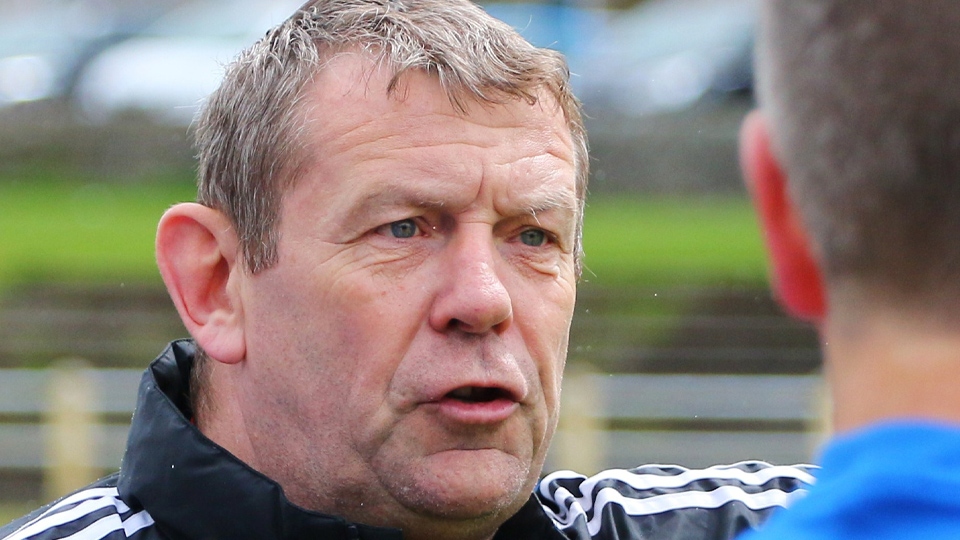 Former Latics goalkeeper and Rangers legend Andy Goram has revealed he has been diagnosed with terminal cancer.

Doctors have given Goram six months to live after being diagnosed with oesophageal cancer.

Goram has decided against chemotherapy after being warned the treatment would only give him an extra 12 weeks.

Speaking to Scotland's Daily Record, the former keeper, originally from Bury, said he started to feel ill around seven weeks ago.

He was struggling to eat and drink and thought he was suffering from heartburn.

“I thought I had severe indigestion. It was as though my gullet was blocked. After a few weeks, it got worse and nothing was getting through." he told the paper.

"Everything I ate or drank didn’t get halfway to my stomach and I threw it back up.

"I couldn’t get a face-to-face with my GP for two weeks, by which time I was in total agony. I’d also lost 4st in four weeks.”

The 58-year-old was diagnosed with Level 4 oesophageal cancer.  The illness has spread to his liver, right lung, three vertebrae and ribs.

Andy Goram began his professional career at Oldham Athletic in 1981, making 195 appearances for the club until moving to Hibernian in 1987.

He is best remembered for playing for Rangers during the 1990s, when he earned the nickname "The Goalie"

Goram appeared in 43 international matches for Scotland and was selected for their squads at the 1986 and 1990 World Cups, UEFA Euro 1992 and UEFA Euro 1996.

“The surgeon explained where all the cancer was and it was inoperable.

“The word ‘inoperable’ hit me hard. I knew I was in for a fight.”

The specialist predicted Goram had about six months to live – and nine if he underwent chemo.

However, he dismissed the treatment option after witnessing how ill it made his ex-wife Miriam, who battled cancer last year.

The former keeper says he wants to live his life as well as he can: “I’ve been told by the doc, ‘Go enjoy your everyday life and be as normal as possible’.

“My pain is manageable. I can still go see friends and supporters’ clubs and still be myself.

“I’ll be here as long as I possibly can."