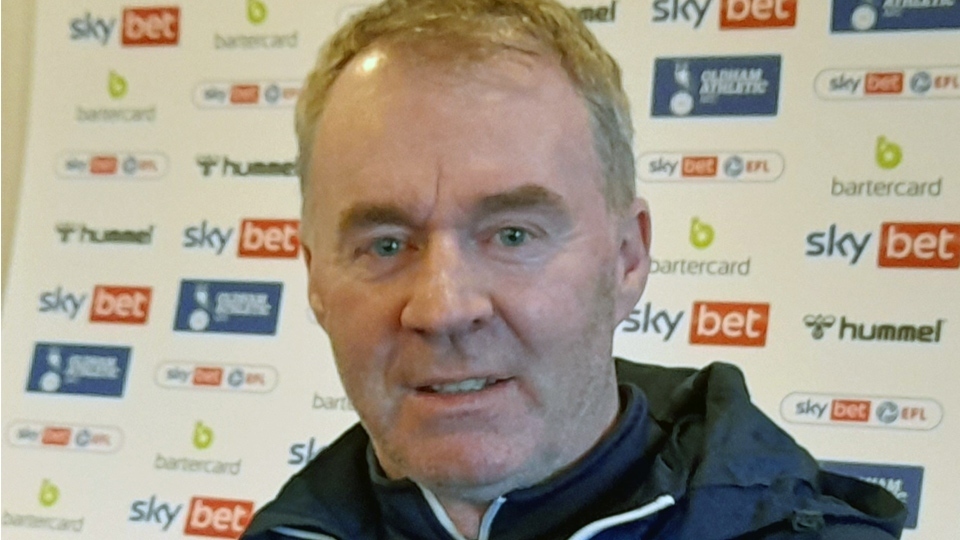 Porter, who is 38, scored 31 goals in 75 games for Latics across two seasons during the early part of his career.

He left Latics under something of a cloud 15 years ago.

After netting 22 goals in the 2006-07 campaign, he signed a contract with Motherwell much to the anger of Latics officials, who claimed FIFA rules entitled them to a fee as the player was not moving abroad and was under 24 at the time.

However, the governing body viewed it as a ‘cross-border’ transfer and he departed for free.

Porter rejoins after spending the last five years at Crewe.

The 6’1’’ frontman played under current Latics boss John Sheridan during the second of his two previous campaigns at Oldham, initially arriving at Boundary Park in the summer of 2005 before enjoying a successful time in front of goal in League One.

Sheridan said: “The experience and pedigree that Chris brings speaks for itself and I’m very pleased at being able to add a player of his calibre which is vital as we rebuild the squad.

“Chris has scored goals wherever he has played and as a striker he brings many other attributes in terms of his overall play and contribution to the team.

“I’ve worked with Chris before, he is a top professional who demands high standards from everyone around him.

"That approach to the game has been hugely important in his career and it will make him a key figure for us during the season ahead.”

Porter said: “I’m very pleased to be back at the club and I’m looking forward to the new season.

"I had one of my best seasons under Shez when I was here previously and hopefully I can do that again."

Porter will join Latics on July 1 vafter the conclusion of his contact at Crewe.

The move is also subject to the relevant FA and league approval.