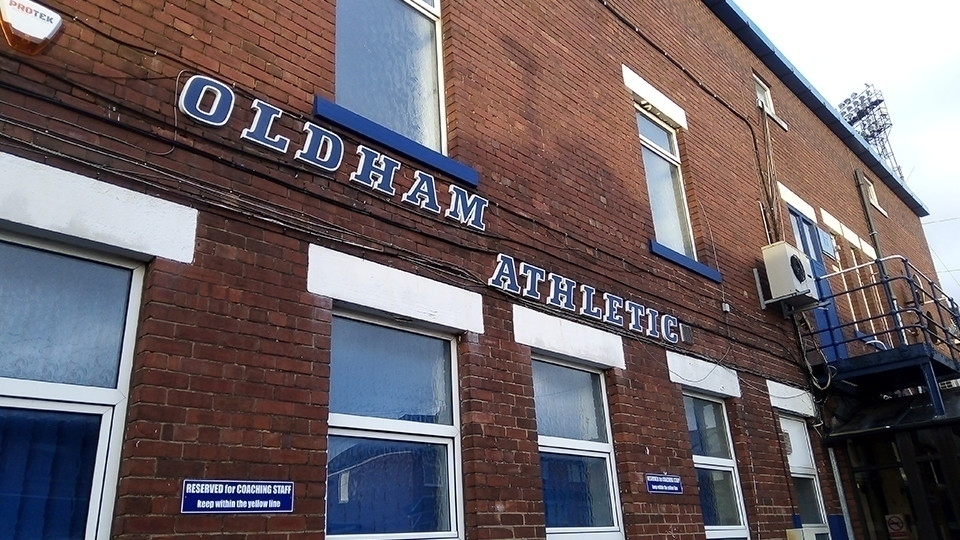 Jordan Windass has signed a two-year contract with Latics

He is the youngest son of former Latics, Hull and Bradford striker Dean and brother of current Sheffield Wednesday midfielder Josh.

Boss Sheridan said: “Jordan is a player who I have been aware of for a while, he will add good competition to the squad and is very much a player we are looking to develop.

“He’s got an excellent attitude to the game, great ability and I believe he’s got the potential to really kick on this season.

“We need to build a squad with competition in every area and recruit players who are hungry to progress themselves.

"Being a versatile player with a genuine appetite for the game, I’m sure we will see Jordan develop into a very good player.”

Windass said: “This is a very big opportunity for me and I’m really happy to be at a club of this size."

Meanwhile, midfielder Jack Stobbs has agreed a new one-year contract ahead of the 2022/23 National League season.

The 25-year-old, who started 17 times in addition to a further 13 substitute appearances last season, has signed a new deal after concluding negotiations with Sheridan.

Striker Mike Fondop has also agreed a one-year extension to remain at Boundary Park after initially arriving from Hartepool United in January.

Experienced former skipper Nicky Adams has left Latics, however, after his contract expired.

He has since signed for Northern Premier League Premier Division outfit Radcliffe.