You are Here: Home » News » Latics » Latics sign Burgess, while Keillor-Dunn and Hart move on

Latics sign Burgess, while Keillor-Dunn and Hart move on 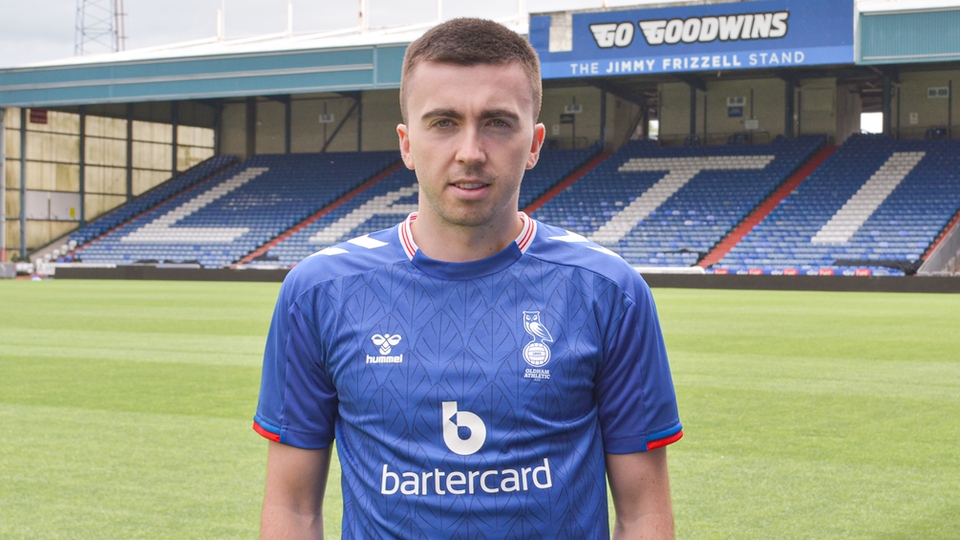 The 23-year-old, who started out as a youngster at Everton before moving to Wigan, has spent the last two-and-a-half years with Salford City and arrives at Boundary Park as Sheridan’s latest summer addition.

A wide player who can contribute chances and goals, Burgess spent three seasons with Wigan before his move to Moor Lane.

Sheridan said: “Luke is a very good player with strong technical ability, an eye for goal and will bring a lot to the squad.

“He’s been highly regarded at Salford, he is a player who likes to make things happen and is at an age where there is a lot to come from him.

“Luke is a player who can bring real creativity to the team with chances and goals. He has a good appetite for the game and has got the potential to become an important player for us.”

Liverpool-born Burgess added: “I’m very pleased to be here, I’m aware that I’m joining a massive club and I really want to do well.

“I’ve been at Salford for the last few years, my time there has helped in my development as a player and I see this as a big opportunity to kick on.

“I am the type of player who likes to get on the ball and contribute goals and assists.

"I always work hard to link up the strikers going forward and want to play a big part in getting the club back up the leagues.”

Meanwhile, heading on to pastures new are out-of-contract Davis Keillor-Dunn and Sam Hart.

Latics' 17-goal top scorer last term Keillor-Dunn has moved on to League One Burton Albion on a two-year deal.

* Latics are currently being linked - again - with a potential swoop for Harrogate Town defender Nathan Sheron.