You are Here: Home » News » Latics » It's destination Torquay for Latics on new season's opening day

It's destination Torquay for Latics on new season's opening day 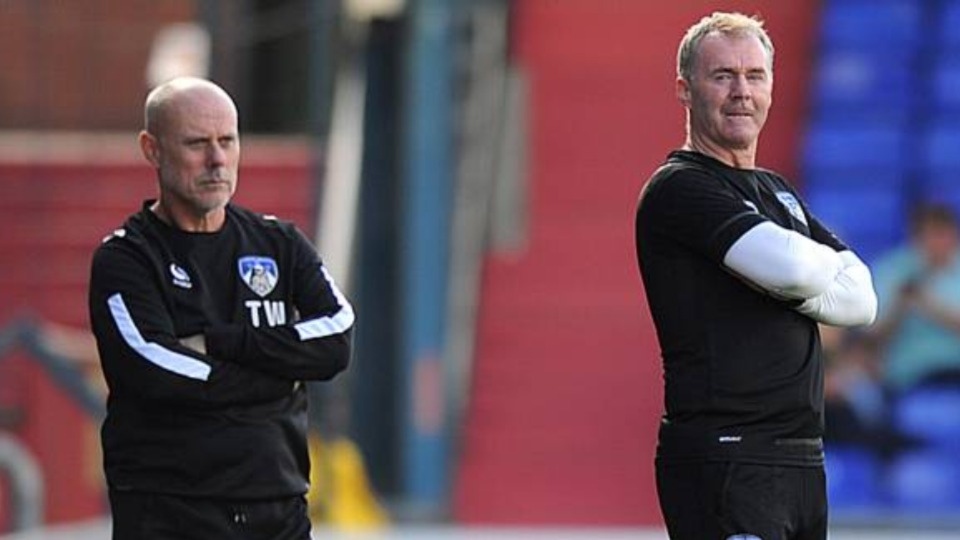 Latics will begin the 2022/23 National League season with an arduous away trip to Torquay United on Saturday, August 6.

The fixtures for the new campaign have now been released, confirming that John Sheridan’s side will make the long trip to Devon on the opening weekend.

Latics will then host Dorking in the first game at Boundary Park of the season on Saturday, August 13, before another home fixture against Wealdstone.

The league programme will conclude with a home match against Bromley on Saturday, April 29.

The final away trip of the season is seven days earlier at Yeovil, with visits to Wrexham and Scunthorpe also during the run-in.

Meanwhile, Tommy Wright has agreed a one-year extension to remain at the club as First Team Coach.

Wright, a highly-respected figure at Latics from his time as both a player and coach, returned to Boundary Park with boss Sheridan in January and will continue in his role for the upcoming season.

The 56-year-old initially joined Latics as a player in 1986, making 140 appearances over two periods during a distinguished career which also included time at Leeds, Leicester, Middlesbrough.

Wright then returned to Latics on the touchline with Shez in 2006 whilst also coaching the U16s.

He was then assistant as the pair guided Chesterfield to the Sky Bet League Two title, before returning to Boundary Park under Lee Johnson.