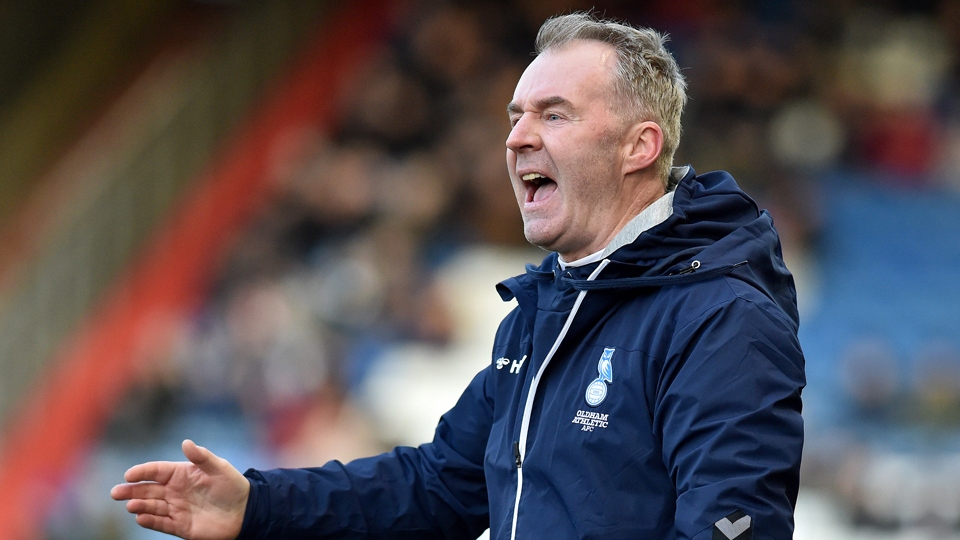 Latics kicked off their pre-season programme of fixtures with a goalless draw at Bamber Bridge.

Played on a sun-drenched afternoon at the Sir Tom Finney Stadium, boss John Sheridan fielded a separate team in each half as his squad’s friendly schedule got underway.

There were appearances for the majority of the summer recruits, with preparations for the new campaign stepping up another level after eight days of pre-season training.

Latics' new-look squad now has another week of pre-season training ahead of them before hosting Wigan Athletic on Saturday.

Meanwhile, Latics' opening home game of the National League season against Dorking Wanderers has been selected for live television coverage by BT Sport.

The fixture will still take place on Saturday, August 13 at Boundary Park, but will now have a later kick-off time of 5.20pm.