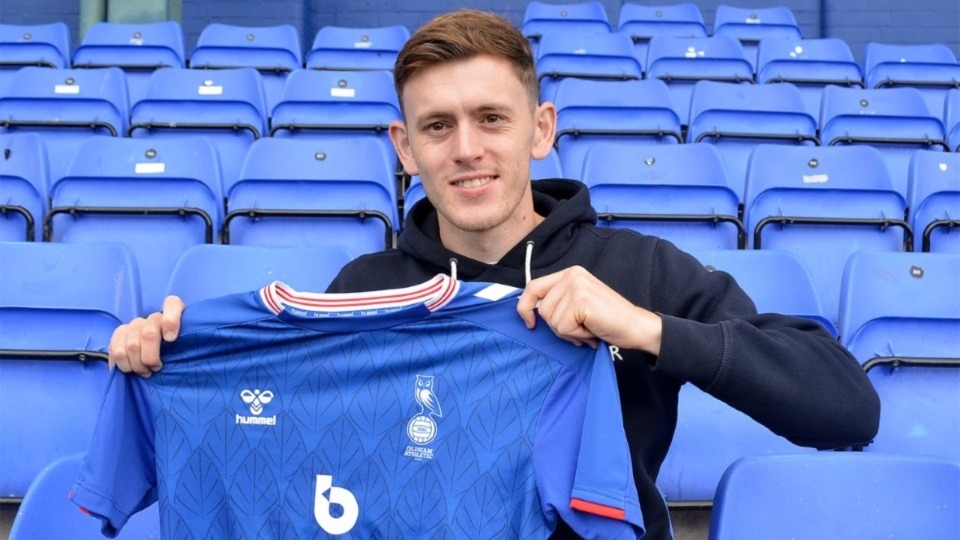 Winger Tollitt signed for Latics yesterday afternoon after a successful trial with the club.

The 27-year-old former Everton youngster, who has also featured for Tranmere and Wrexham, arrives at Boundary Park on a one-year contract.

Having trained with Latics for the past week and featured in Saturday’s friendly against Mansfield Town, Tollitt became the eighth summer addition made by manager John Sheridan.

“I’ve been very impressed with Ben having seen him closely recently, and he’ll provide good options for us with his attacking qualities," said the Latics boss.

“Ben is a player who can make things happen, he’s got a good turn of pace, he is very direct and is also capable of weighing in with a good number of goals.

“We’ve been looking to strengthen our options in terms of our attacking play and Ben has certainly got the ability to do well for us this season.”

Latics play their final pre-season friendly away at AFC Fylde on Saturday.