You are Here: Home » News » Latics » Gardner returns to Latics 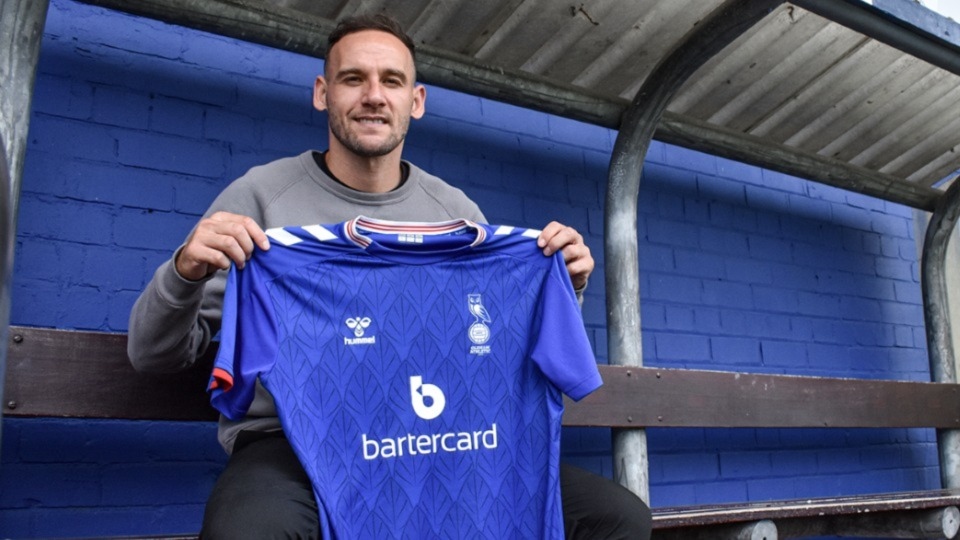 Dan Gardner is back at Latics

Experienced midfielder Dan Gardner has returned to Latics on a two-year contract.

The 32-year-old schemer, who played 72 times for Latics across two seasons from 2017, re-joins the club after spending recent seasons with Wigan and Doncaster.

Gardner is reunited again with John Sheridan after working together during his previous time at the club, and will bring significant class and experience as the manager continues to construct his squad for the new National League campaign.

Sheridan said: “Everyone at the club is aware of Dan’s quality as a player and he will play a major part in what we are looking to achieve this season.

“Dan is a top professional, he is someone who genuinely leads by example and his qualities as an all-round midfielder who knows where the goal is have huge benefits for us.

“The fact that he has played the last two seasons in League One says everything about the type of player we have signed and I’m sure the fans will love seeing him back in an Oldham shirt again.”

Latics kick-off their 2022/23 campaign with a long trip to Torquay United on Saturday.

Ben Tollitt fired Latics in front early on, but a brace from Nick Haughton won the game for Fylde.