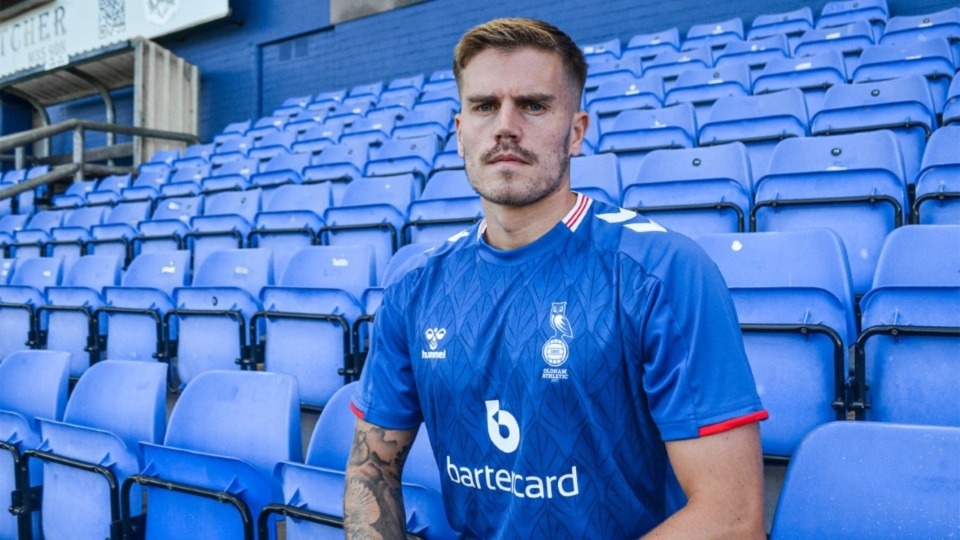 The 25-year-old midfielder, who won promotion via the play-offs with Forest Green Rovers in 2017, joins Latics having featured regularly this summer.

He goes straight into the squad which takes on Torquay United in Devon tomorrow in the opening game of the new National League season.

“I’ve been impressed with Charlie's attitude and performances during the games he’s played," Sheridan said.

“He's done very well in the games against Wigan and second half at Fylde in particular, and gives us good balance in the midfield.

“Charlie is a player with a wealth of experience at this level and he'll provide good competition for the squad as we prepare for Torquay this weekend.”

Cooper said: "There's a right buzz around this club at the moment so I'm delighted to be here.

"Hopefully we can all kick on now and get Oldham back to where we belong."

It's almost two decades since Latics locked horns with Torquay.