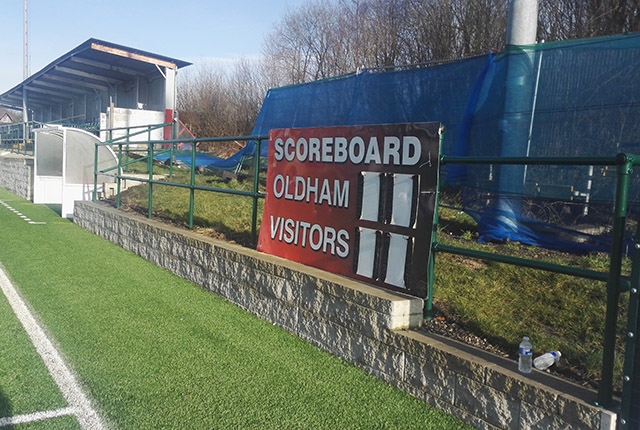 Workington Town head to the Vestacare Stadium on Sunday, February 17

The Cumbrians, beaten Grand Finalists last season, are among the favourites for promotion in the coming campaign.

They come to the Vestacare Stadium on Sunday, February 17.

Roughyeds are also at home in their second game on February 24 when Whitehaven are in town for what is sure to be another major test for Scott Naylor's men.

Like last year, the team finishing top of Betfred League 1 will be automatically promoted to the Championship.

Unlike last year, the other promotion spot will go to the side that wins a five-team play-off, as opposed to four teams in 2018.

Another change sees the introduction of the 1895 Cup competition which gives teams outside Super League a realistic chance of reaching Wembley.

Four teams from League 1 will earn the right to join 12 Championship sides in the new tournament with a Wembley experience the star prize.

You can see the full fixture list on the Roughyeds website as well as details for buying season tickets which are on discounted offer until December 14.

The club's office is open Monday, Wednesday and Fridays from 10am to 3pm, but you can also buy by post or on-line via the Roughyeds website.