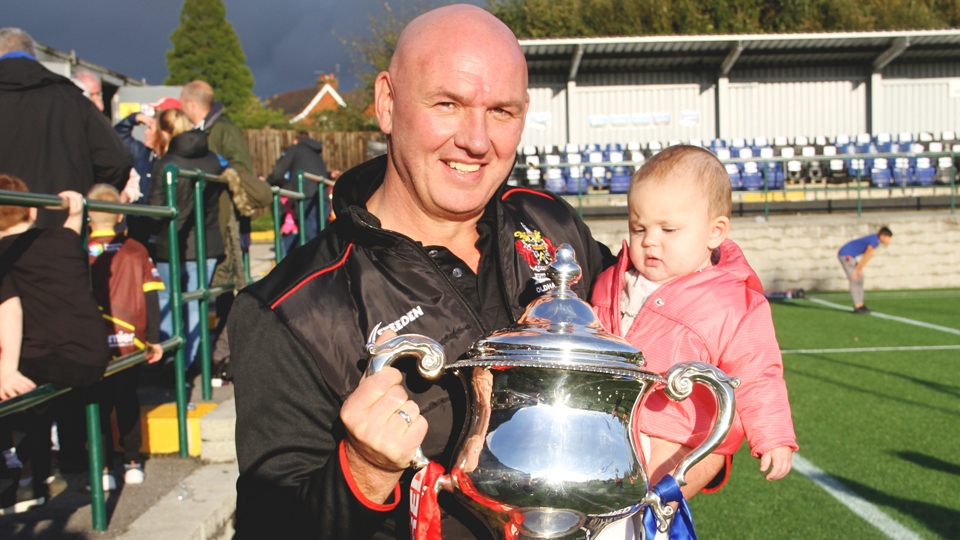 PETER Carey, an assistant coach to Oldham boss Scott Naylor for the past four seasons, has announced his retirement.

Having worked previously for Salford and Swinton, he joined Roughyeds for the start of the 2016 Championship season to work alongside the head coach and his then No 2, Lee Spencer.

Under Naylor, Spencer and Carey, Oldham achieved their first-year goal of, at the very least, Championship survival only to be relegated a year later after suffering an horrendous run of injuries in the second part of the season.

When 'Spanner' (Spencer)  retired from the sport to have more time for business and family commitments, Carey became Naylor's only assistant and together they saw Roughyeds back into the Championship after two seasons back in League 1.

Carey's decision to retire from the sport coincides with Naylor's departure after seven seasons in the job.

Roughyeds have since appointed former Leeds and Bradford hooker and Batley Bulldogs coach Matt Diskin as head coach on a two-year deal, but no announcements have been made yet about his backroom staff.