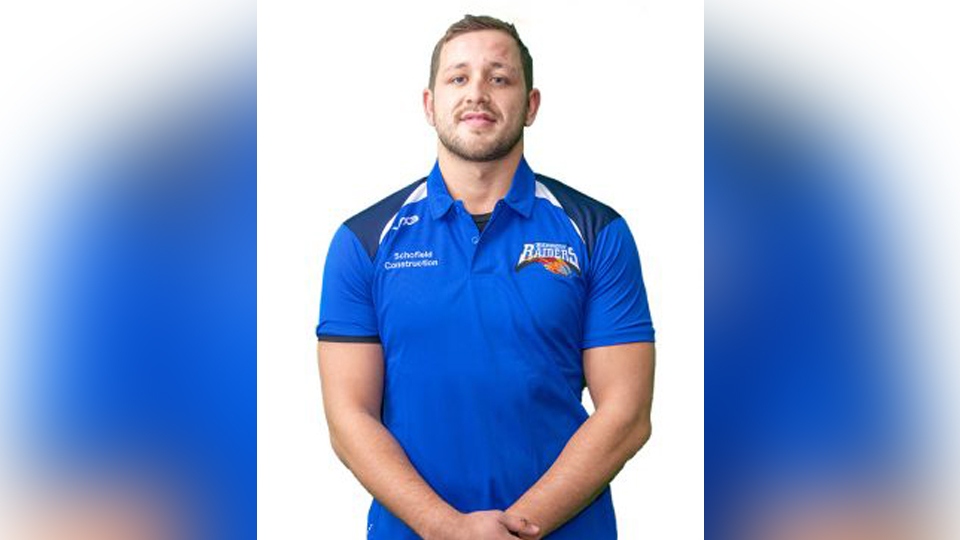 He has played in Super League for Saints and in the Championship for Bradford and Barrow, where he has spent the last three seasons.

While at Bradford in 2016, on loan from Saints,  he formed a slick half-back combination with Dane Chisholm.

More significantly, Matt Diskin was a Bulls' assistant coach back then and the prospect of linking up again with Oldham's new team boss  was a big factor in Charnock's decision.

"I jumped at the chance," said Charnock (25), who lives in his home town of Warrington.

Added the Oldham new boy: "It's tough in the Championship, especially when you're up against full-time opponents. Hopefully, I'll be injury free and able to play my best rugby.

A product of Rylands Sharks, he went to Saints, aged 14, and worked his way through scholarship and academy rugby to Super League appearances when he was only 18.

In June, 2016 he went to Bradford on loan, initially for one month. When the month was up, the deal was continued on a week-to-basis and ultimately to the end of that season.

He played 12 games for the Bulls that year, including half-back appearances, first with Oscar Thomas and then with Chisholm, in Bradford's 48-4 win at Bower Fold and 44-12 win against Roughyeds at Odsal.

His last two appearances for Bulls, both alongside Chisholm, were in their 36-12 win against Dewsbury in the Championship Shield semi-final and their 27-16 defeat of Sheffield Eagles in the final.

A delighted Diskin said: "I've tried to sign Lewis in each of the three years I've been a coach in the Championship. He plays it close to the line. He's  tough and brave.

"He'll be a massive addition to our half-backs.

"He's had a couple of freak injuries because he's so combative, but he's fully fit and ready to go and I'm delighted to get him.

"He has the qualities we'll need to be competitive in the Championship."