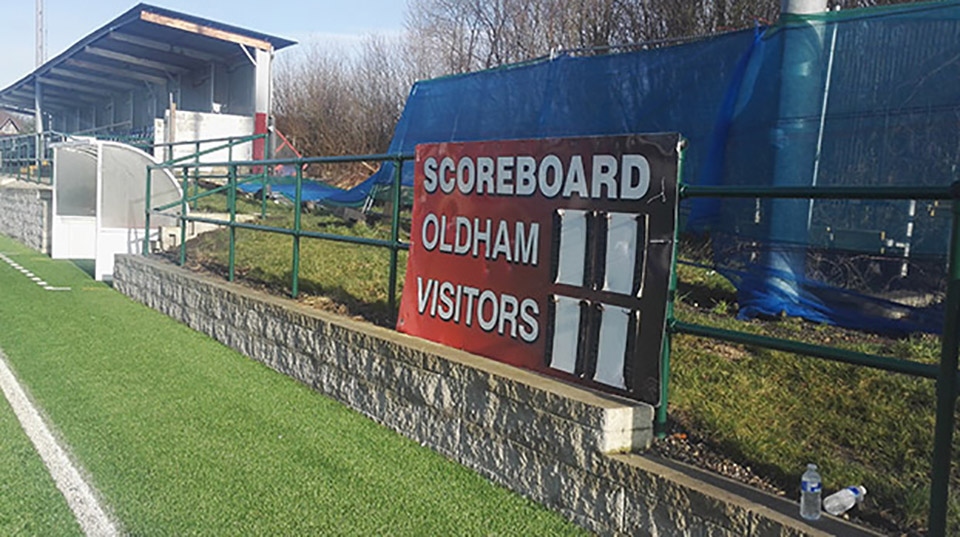 Oldham's squad building has continued with the capture on a one-year deal of utility forward Ed Smith, the former York City Knights captain, who had played 130 games for his home-town club before suffering a serious knee injury in 2017.

He had a major reconstruction, but the knee collapsed a second time while he was out and about, not playing or training.

It required another reconstruction and it was while he was out of the game that he relocated to Salford due to a career move in banking.

Oldham invited him to join them for regular treatment and rehab and the club looked after him for six months before signing him, in July, on a short-term deal to the end of the season with a view to keeping him further if all went well.

He successfully came through three games without mishap and did more than enough to earn a new deal, which has now materialised.

"All the feedback I'm getting is that Ed is fine now and ready to go," said Roughyeds' head coach Matt Diskin.

"It was a bad injury he suffered at York, but it was more than two years ago and medical science these days is remarkable.

"He came through three games at the back end of last season and I'm delighted to have him back on board.

"He has real quality and loads of experience.

"He had a big reputation at York and he will add quality, experience and depth to the back-row of the pack."

NOW is the best time for fans to buy season tickets for the return to the Betfred Championship, at Bower Fold, next season.

Early Bird offers, which are available to the end of November, give fans the equivalent of THREE free games out of 13 when compared with turnstile prices.

For more information go to the Roughyeds website or ring 07904 898177 between 10am and 3pm Monday, Wednesday or Friday.