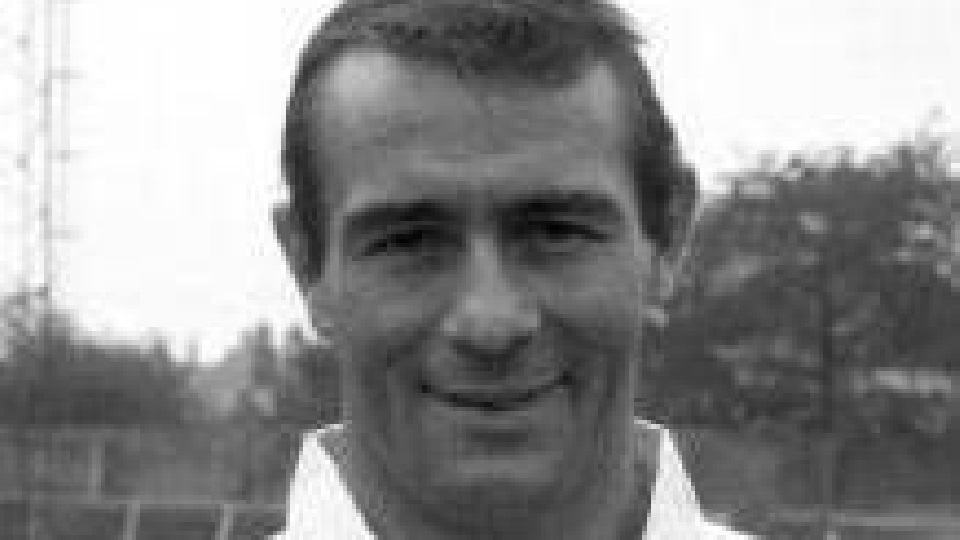 He died after a long illness in Widnes, his home town.

The condolences of chairman Chris Hamilton and all at the Oldham club are extended to the Myler family.

A legend of the game, Frank captained both Widnes and Great Britain; starred for St Helens; coached Widnes, Rochdale Hornets, Swinton Lions and Oldham; and became one of the most famous names in the history of the sport.

A World Cup winner in 1960, one of his greatest achievements was in 1970 when he captained Great Britain to an Ashes-winning triumph against Australia - the last GB skipper to lift that particular trophy.

He was revered wherever he played - Widnes, St Helens and Rochdale, as player-coach - and in the time he spent as head coach, manager and general manager at Oldham, the Watersheddings club enjoyed its best years since the glory days of the 1950s.

He arrived with his No 2, Peter Smethurst, a former Oldham player, for the start of the 1981-82 season when Roughyeds were in the Second Division, having been relegated the previous year.

His early signings were second-row forward David Nicholson from Swinton, utility back Alan Taylor from Widnes, hooker Alan McCurrie, a £35,000 buy from Wakefield Trinity and veteran prop Brian Hogan from Widnes for £18,000.

Myler's men immediately went back to the First Division as second-tier champions, won the Slalom Lager Rose Bowl and reached the semi-final of the John Player Trophy.

Frank chose to stick with Oldham, however, and in the following season ,1982-83, he led Roughyeds' to their best finish since 1961.

The Myler years were, without doubt, among the best that most modern-day Oldham supporters will ever have experienced.

Rest in peace Frank - and thanks for the memories.