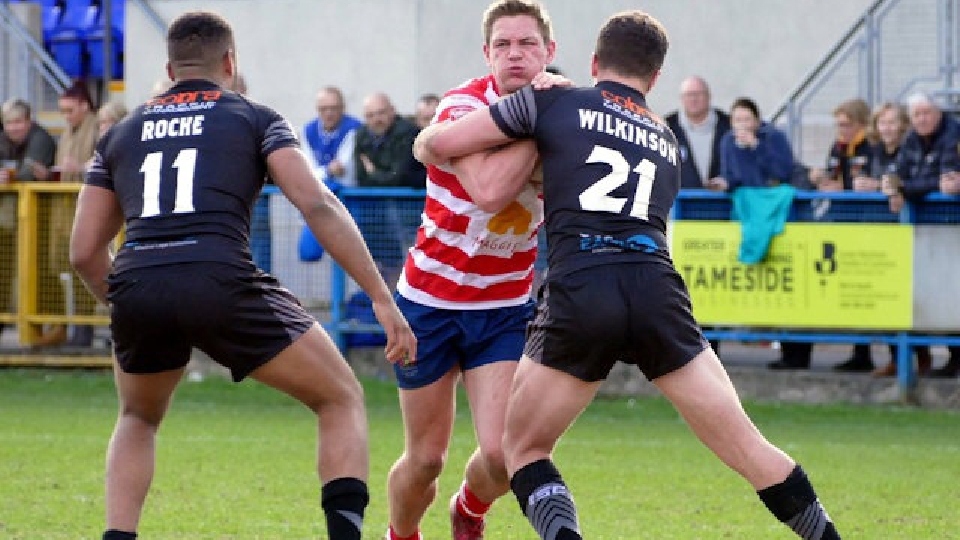 He made his Oldham debut, aged 19, against Batley Bulldogs in March, 2017 and he has now clocked up 70 games in total, scoring eight tries.

Said Bent, a back-row forward who arrived at Oldham via Wigan St Jude's and Salford Red Devils: "I'm over the moon.

"Once they offered me another deal it was a given.

"The club has done a lot for me.

"Hopefully, we can hit the ground running next season.

"Some great lads have already re-signed and we've got others coming in so we'll have a good, strong squad.

"I've been doing as much training as possible during the pandemic; at times a little bit too much.

"I've been doing two sessions a day and there have been weeks when I've hit 20 sessions."

"His work rate is phenomenal; he's got to be fit to work like that."