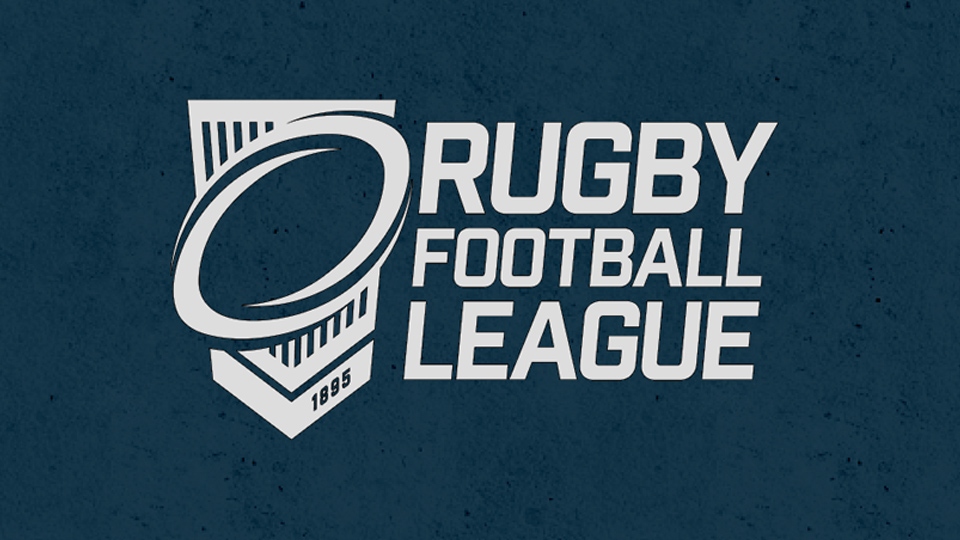 More details will be released over the weekend

The start of Oldham RL Club's Betfred Championship season, scheduled for late February, has been put back to a later date because of ongoing Covid issues.

More details, including updates on the early rounds of the Challenge Cup,  will be released over the weekend, with fixtures to follow.

Delayed starts will allow a staggered return to training, with Championship clubs back this weekend and League 1 clubs back in February. Clubs in both divisions will have to satisfy the RFL that they can meet strict conditions on testing and biosecurity.

Initially, Championship clubs will be restricted to non-contact outdoor work, upgrading to contact training on February 1.

Said RFL chief executive Ralph Rimmer: "There's a desire and a determination by the RFL, as well as the clubs, to get back on the field as soon as is safely possible. There's also a recognition of the need to be responsible.

"A staggered return to training, followed by a staggered start to the Championship and League 1 seasons, is the best way for us to combine responsibility with other priorities like player welfare and the financial sustainability of our clubs."