You are Here: Home » News » Roughyeds » Top-six play-off in Championship 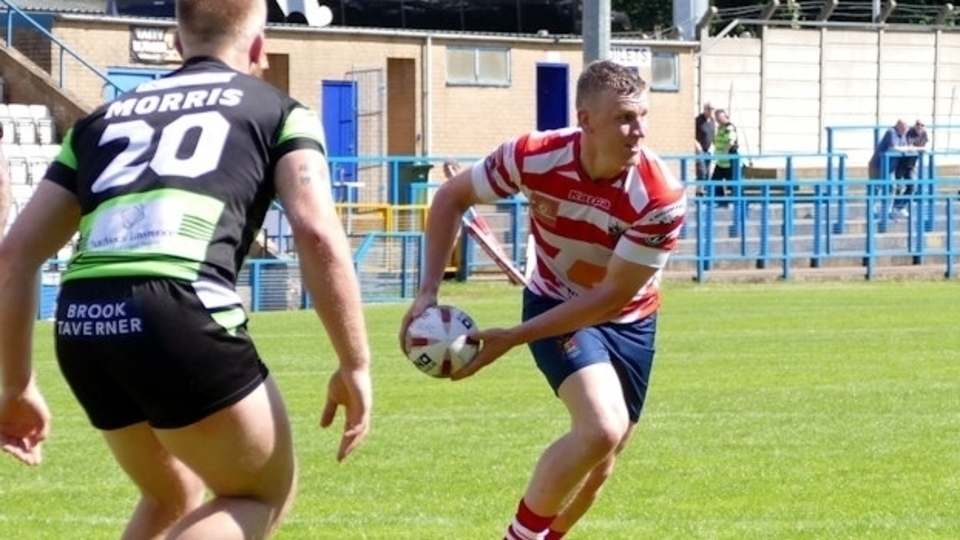 Clubs in the Betfred Championship, including Oldham, will have six appeal this season as they chase a top-six finish to qualify for promotion play-offs.

In terms of budgets, fan base and full or part-time professionalism, there are two divisions in one at Championship level and Roughyeds would have to surpass all expectations to be pushing for the top six.

Nevertheless, chairman Chris Hamilton and coach Matt Diskin believe they have assembled the club's strongest squad for a long time and Diskin and his staff will be targeting a mid-table finish.

Said captain Gareth Owen: "There's a big disparity between the top few clubs and the rest.

"We'll be going all out to win every game, obviously, but we'll be targeting some more than others.

"That's the realistic nature of the beast."

It all kicks off at Easter, Oldham opening up with a home clash against derby rivals Swinton Lions at Bower Fold on Good Friday, kick-off 5.15pm.

The kick-off time has previously been given as 3pm, but the RFL always stressed that, due to Covid, fixtures or kick-off times were likely to be changed.

The top two in the final table will earn a first-round bye in the play-offs before playing the winners of sudden-death fixtures between teams finishing three to six inclusive.

The semi-final winners will meet in the Million Pound game to determine promotion to Super League.

Play-offs will cover three weeks from September 25 to October 10 and will be shown live on Sky Sports.

Clubs will be required to have played 70 per cent of their Championship fixtures (16 out of 22) to qualify for the play-offs.

At the other end of the table, the bottom two will be relegated no matter how many games they've played.

There will be no Golden Point this year to reduce demands on players, many of them part time, who will have gone more than a year without a game.

League places will be determined by points percentage to allow for games to be called off if one of the teams has seven or more players who have tested positive for Covid or have made close contact with a positive test after test-and-trace analysis.

Clubs will try to rearrange, but there will be little room for manoeuvre and it is accepted that the full fixture list might not be completed, hence the adoption of the percentage points system.

Toulouse Olympique, fancied to win the competition, may be affected by the latest changes around quarantine for elite sports teams returning to the UK from France and a decision on their impact on the French club's early-season fixtures will be made soon.

Also released soon will be fixture details and streaming schedule for rounds two, three and four.