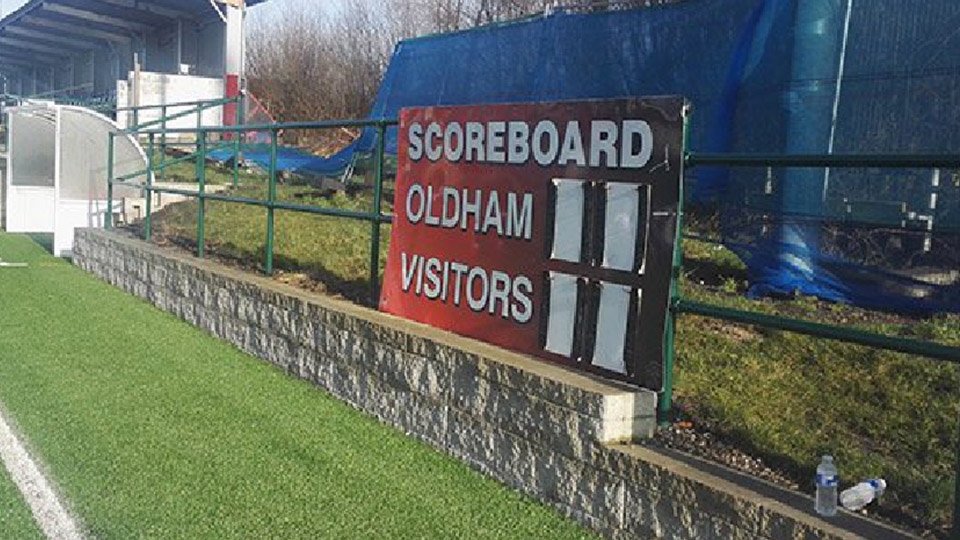 Though it's too early yet to know what Matt Diskin will do with his team selection for Saturday's first-round Betfred Challenge Cup tie against Barrow Raiders at Bower Fold, prop Jack Spencer has a special reason for hoping he'll be in the 17.

Jolly Jack, as he is popularly known around the club, has 99 Roughyeds' appearances under his belt -- friendlies don't count -- and he's been waiting to hit the ton-up milestone since the home game against Dewsbury Rams on March 8 last year.

"I've had to be patient, but when I finally hit the milestone and run out for my 100th game I'll be a proud man," said Jack (30), son of a former assistant coach at the club.

He added: "I've been at a few clubs, but when I arrived at Oldham in 2016, ahead of the club's step-up to the Championship, I quicky realised it was the club for me to put down my roots and settle in for the long stay.

"I've never wanted to move and now, five years on, I feel just the same."

The former Salford, Barrow and Halifax forward, who has also played in Australia and in France, didn't play in this year's first friendly at Featherstone because he was carrying a knock.

He had his first run-out for a year in the Halifax friendly and he came through unscathed.

"We're all just a little bit off the pace yet because we've been out so long," he added. "That's the same for all clubs, of course, and, also like other clubs, we'll get up there the more matches we play.

"It will take a few weeks for us to get up to speed, but everyone is working really hard to get there."

With the possibility of several senior players being back in contention by weekend, selection will hinge to a large extent on whether Tyler Dupree, David Hewitt, Phil Joy, Ben Heaton, Kyran Johnson and Ryan Ince can prove their fitness.

League 1 side Barrow, who were dealt a blow a few weeks ago when star signing Shaun Lunt changed his mind and retired from the game after taking a new job outside rugby, will be coming to Bower Fold having gone 12 months without a game.

Their League 1 season doesn't start until May so they have decided to keep their friendlies on hold until then and go into the Challenge Cup "cold".

Said coach Paul Crarey: "We have worked closely with our conditioning coach to put special measures in place. We've done a lot of aerobic and contact work, but the new rules might catch us cold."

Adam Walne could make his Barrow debur. Since leaving Super League outfit, Hddersfield Giants last year, he is now re-united with his brother Jordan at the Raiders.