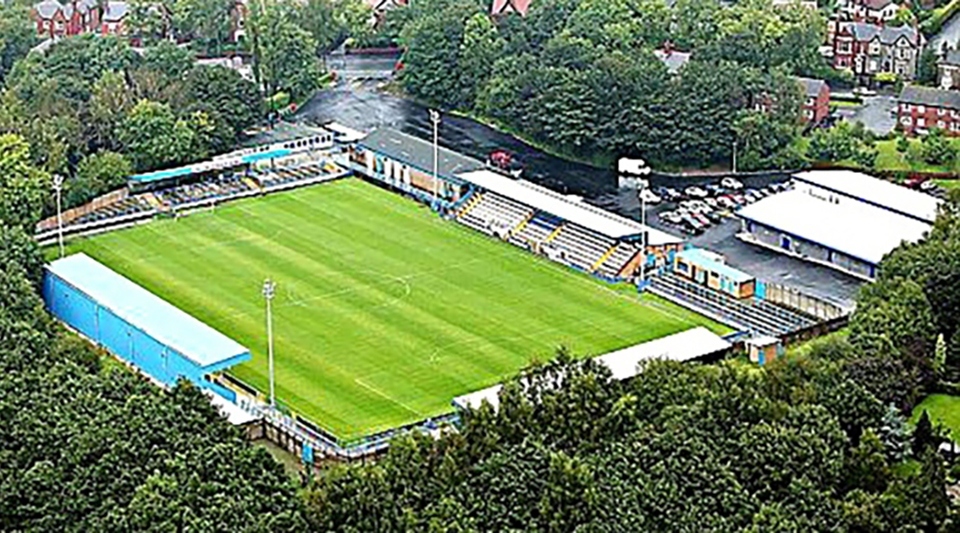 Centres Ben Heaton and Ryan Ince are in with a chance of returning to Oldham's line-up for tomorrow's (Saturday) big kick-off against Barrow Raiders in the first round of the Betfred Challenge Cup.

Roughyeds open the curtain on the 2021 season with this Bower Fold cup clash, which kicks off at 12.45pm behind closed doors.

It will be streamed live on Our League, free to Oldham season-ticket holders and only £4.95 to others if purchased before midnight tonight (Friday).

League 1 side Barrow, tipped to win promotion this year, are planning to field a strong side in their first-ever appearance at Bower Fold, but Oldham plan to combat that by sending out a much more experienced side than the one which went down 18-30 in last week's friendly against Halifax.

Heaton, who suffered concussion at Featherstone a fortnight ago, and fellow-centre Ince, who was ill last week and pulled out of the Halifax game, are named in Matt Diskin's provisional 23-man squad.

A third player hoping to return to the side, after damaging an ankle at Featherstone, is young prop Tyler Dupree, who is also named in the 'possibles'.

There is no place, though, for either Phil Joy or Dave Hewitt, both of whom are thought will benefit from another week off after battling injury and illness.

Barrow have signed some big, experienced forwards from Super League clubs, including Callum Bustin, Ben Harrison and Adam Walne, all of whom are included in their provisional squad.

Raiders boss Paul Crarey decided not to have a friendly ahead of this Challenge Cup tie, preferring instead to play warm-up games before the start of the League 1 campaign in May.

Roughyeds boss Matt Diskin does not see that as a hint that Raiders already have their sights set on doing well in league rugby as a priority over the Challenge Cup.

"No way," said the Roughyeds boss.

"They'll come down here with all guns blazing and we need to build on the improvement we showed against Halifax.

"It's a game that's thwart with danger.

Oldham season-ticket holders should use the Our League activation code they had last week for the Halifax game.

They do not need a new code.