You are Here: Home » News » Roughyeds » Bridge, Pick back in Oldham squad

Bridge, Pick back in Oldham squad 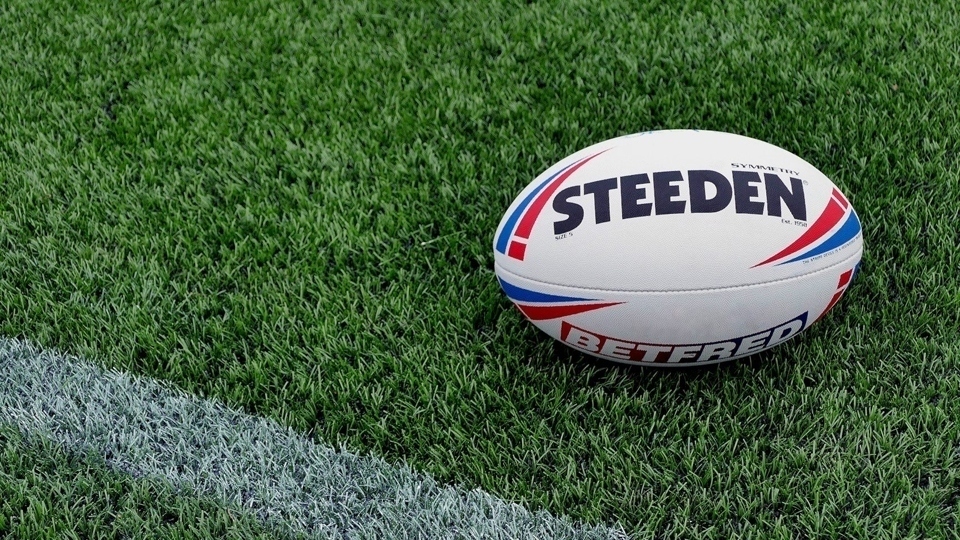 Danny Bridge and Shaun Pick have moved a step closer to returning to the Oldham RLFC side, after a few weeks out through injury, with their inclusion in Matt Diskin's provisional 21-man squad for tomorrow's (Saturday) home game against Whitehaven (12.45pm).

From the 17 players who produced a quality performance to beat Halifax 16-12 at Bower Fold last week, only on-loan prop Jack Bibby is out - he has gone back to his parent club Wigan Warriors - but half-back Dave Hewitt is said to be "touch and go" with a thigh muscle injury.

The five who make up the statutory 21-man squad are Bridge, Pick, Ryan Ince, Dan Abram and Joe Hartley.

Bridge damaged a knee in one of the first tackles of the game at Batley and he missed the rest of that game and the next two against London Broncos and Halifax.

They both returned to training on Tuesday to give themselves a chance of returning against Whitehaven at Bower Fold.

At the very least there will have to be one change as a replacement for Bibby on the bench and that's assuming Hewitt is okay by weekend.

The return of Liam Kirk and Martyn Reilly against Halifax and the inclusion of Bridge and Pick in this week's 21 shows, however, that the injury situation is easing.

Kirk and Reilly both had big games against the Panthers and considerably stiffened a pack which laid down the foundations for a third consecutive home win - one in the Challenge Cup and two in the Championship.

Kirk, the former Bradford Bulls forward, had his best game yet for Roughyeds, while Reilly emerged from the bench to enjoy a terrific second-half display which included a great try.

If Bridge and Pick can make a similar return, after injury, there will be no complaints from anyone.

Diskin confirmed later that Kirk and Reilly both came through without further mishap.

"They were blowing a bit in their lungs, not having played for a week or two, but beyond that they were fine," said the Oldham boss, who was delighted with the overall performance against Halifax, but felt there was still room for improvement with ball in hand.

"As far as that's concerned," he said, "we haven't even scratched the surface yet."

Tomorrow's game kicks off at 12.45pm again for purposes of live streaming by Our League.

It's free for Oldham season-ticket holders and it costs a bargain £4.95 for everyone else if bought before game day.