Roughyeds hit by another Covid-caused setback 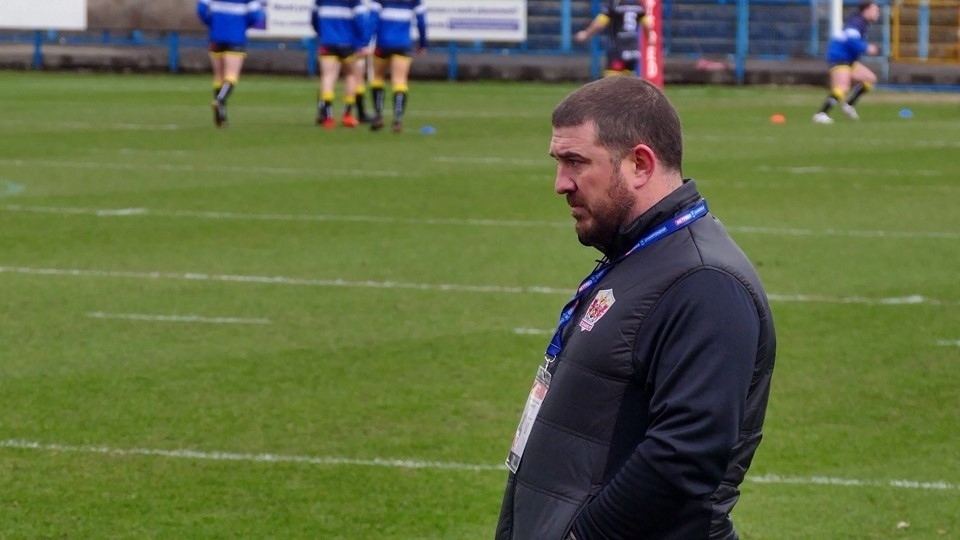 After only one game on loan to Oldham, highly-rated young centre or wing Louis Senior has gone back to his Super League parent club Huddersfield Giants, where several players have tested positive for Covid.

Senior celebrated his 21st birthday, and scored a try, on the day he played his one and only game for Roughyeds against Widnes Vikings a fortnight ago.

Oldham were keen to extend his initial two-week loan period, but the Giants have recalled him in the latest of several Covid-caused setbacks to hit Matt Diskin's men.

"We recently lost Matt Diskin for ten days when he had to isolate and earlier in the season we had players missing for similar reasons.

"We have now lost Louis Senior back to the Giants because some of their players have tested positive."

That doesn't necessarily mean Hartley will play because Diskin has options within his squad even though Jack Spencer, Ben Heaton, Kyran Johnson and James Barran are still not ready to return after long periods on the injury list.

A hugely significant change might be the recall of long-serving front-row man Phil Joy, who's in line to play his first competitive game of the season after damaging a hamstring at Featherstone in a pre-season friendly.

For the past two or three weeks, the biggest forward at the club has been training normally with the squad and Saturday might be the day when he is thrown back into the fray.

Sheffield, who have also suffered significant injuries, have bolstered their pack with the signing of former Bradford Bulls and Newcastle Thunder forward Evan Hodgson (22), who goes straight into the early squad for the game at Bower Fold.

It has been switched from Sunday to tomorrow to avoid a clash with England v Croatia in the European Football Championship.

It won't be covered by Our League, so the only way fans can watch the game is to buy a ticket online and produce it at the turnstiles.