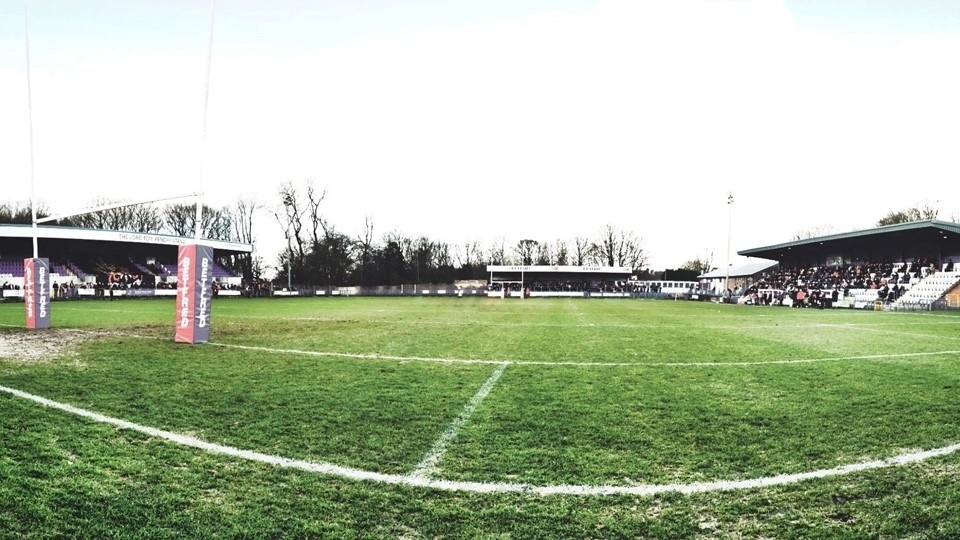 Sheffield Eagles won a tight Championship clash 32-28 at Bower Fold on Saturday, although Oldham dominated most of the game.

In the end each side landed four goals, but Sheffield scored six tries to Oldham’s five – it was as close as that.

After establishing a 32-12 lead in the 64th minute, Eagles didn’t score again, whereas Roughyeds piled on 16 unanswered points in the last quarter of an hour before time ran out on them.

Roughyeds dominated most of the game in terms of possession and field position, but Sheffield had the cutting edge and the speed on counter to make the most of any chances that were presented to them, usually by home-team errors.