You are Here: Home » News » Roughyeds » Another tough day at the office for Oldham

Another tough day at the office for Oldham 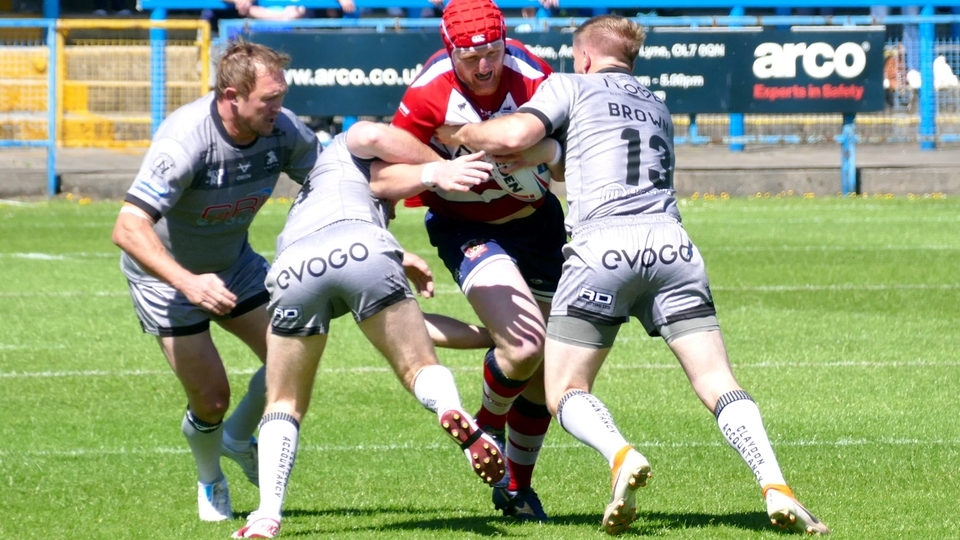 Oldham suffered another difficult day at the office when beaten 40-6 at Newcastle Thunder, who scored seven tries - five of them by their classy backs.

Official man of the match was Thunder’s on-loan centre Sam Halsall, from Wigan, but it was difficult to look beyond the home side’s exciting half-back Josh Woods as the man who inflicted most of the damage on Matt Diskin’s men.

Woods, also recruited from Wigan, had an absolute blinder in which he was at the heart of everything Thunder did.

He scored a try, converted six tries from seven shots, fashioned three tries for colleagues and generally proved himself a class act and the dominant partner in a clever pairing with yet another recruit from Wigan in Jake Shorrocks.

Near the end, the lively Dec Gregory, one of Oldham’s better, more energetic players, found the time and space to send Liam Kirk in for Oldham's only try of the game, but Thunder had the last word when Woods crossed for the try he had certainly deserved,