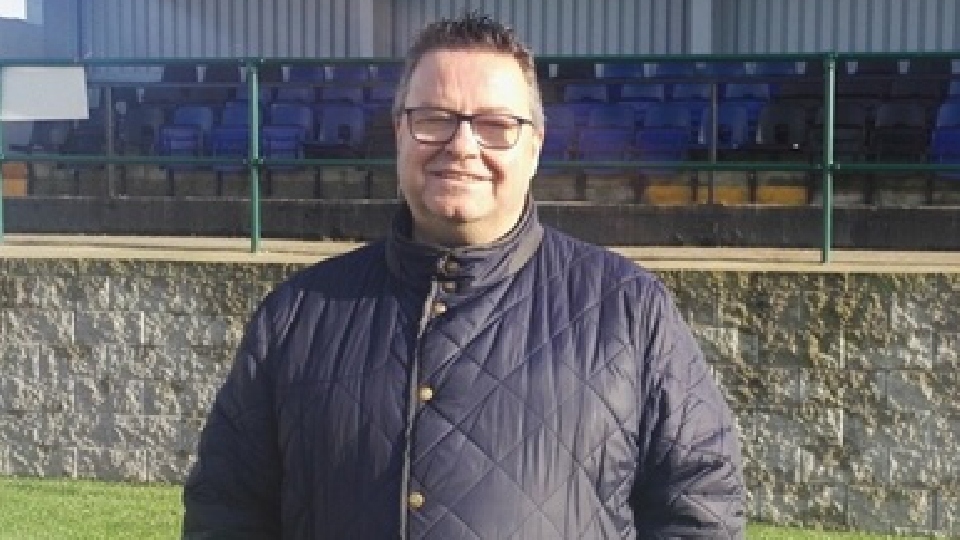 Betfred Championship club Oldham, second bottom and facing a battle against relegation, have landed a major coup with the arrival of former Harlequins RL, Leeds Rhinos and Toronto Wolfpack boss Brian McDermott as coaching consultant to the end of the season.

He started his new role immediately, and made his first appearance at training last night (Tuesday).

He will work closely with Oldham's assistant coach Brendan Sheridan.

Legend McDermott (51), Super League's most successful coach ever, takes a wealth of experience to Oldham, who have lost nine of their 11 league games to date and have ten games left in which to retain their tier-two status.

They parted company with their head coach Matt Diskin a week ago, with half a season of his contract still to run.

McDermott led Leeds to wins in four Super League Grand Finals, two Challenge Cups and a World Club Challenge during eight years at Headingley, leaving in the summer of 2018.

Shortly afterwards, he was named as new head coach of Toronto Wolfpack and he remained at the helm in Canada until their top-flight demise.

Oldham chairman Chris Hamilton said: "This is a huge capture for the club and one that I am sure will be massively welcomed by all concerned, especially by our supporters.

"His marvellous record as player and coach speaks for itself.

"More than that, he is his own man and that was very much part of the appeal in talking to him.

"I have always had a lot of respect for Brian and I don't think we could have got anyone better in the situation we are in."

McDermott revealed that he and Hamilton had known each other for many years.

"Due to unfortunate circumstances, Oldham find themselves in a relegation battle.

"Chris asked me for help and advice.

"We met for talks and I am pleased to say I will come on board at Roughyeds as a coaching consultant until the end of the season.

"Matt Diskin will have put good systems and coaching philosophies in place, of that I'm sure, so I won't be coming in to turn the place upside down.

"Sometimes, a different voice, a new perspective and a change of personnel can make the difference."