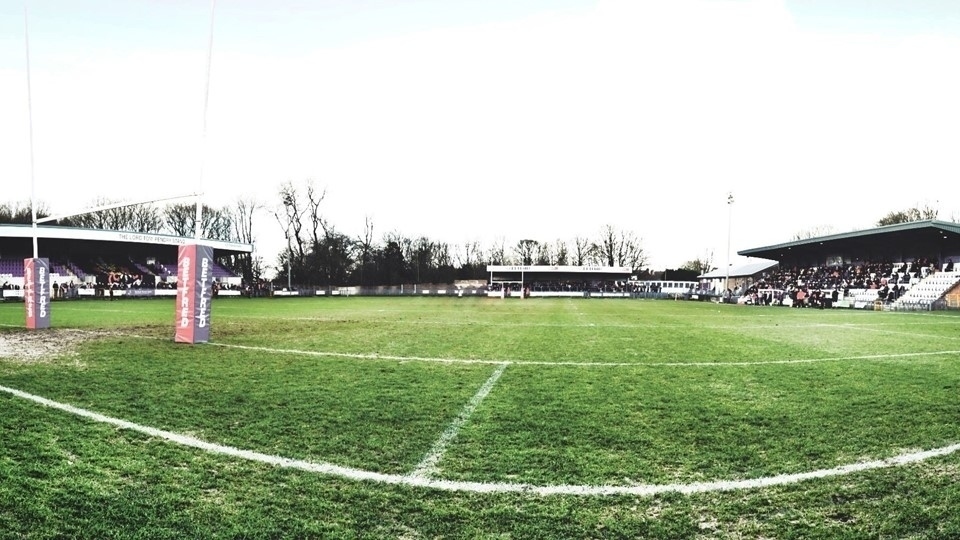 With no game this weekend and with a new coach in place - hopefully - before the next game against Bradford Bulls at Bower Fold on Sunday week, July 11, relegation-threatened Oldham RL Club is treating its remaining ten Betfred Championship games as a new start.

In the wake of head coach Matt Diskin's departure on Monday, chairman Chris Hamilton addressed the players at training last night (Tuesday) and reiterated his earlier message that Roughyeds are now in a dog-fight to climb out of the bottom two and to stay in the division.

He told the players the ten games still to be played - five at home, five away - would constitute a mini-season and that the aim was to win enough points to stay up.

In charge of training was Diskin's assistant coach Brendan Sheridan.

Two go down and Roughyeds are currently second bottom with two wins from 11 games and four more points than bottom club Swinton Lions, who have lost all 11 and conceded 417 points - 31 more than their derby rivals.

Whitehaven, third bottom, have three more points than Oldham with three wins and a draw from 11, including a resounding 36-4 win at Bower Fold which kicked off the Roughyeds' disastrous run of seven defeats in a row and ultimately led to Diskin's departure.

Club captain Gareth Owen was unable to train because of tightness in his back, but the problem was said to be "not too serious," as was John Hutchings' pulled calf muscle.

Danny Bridge (knee) and Dave Hewitt (ribs) are both responding to treatment and may be ready to train fully next week.

Updates on Jack Spencer and Ben Heaton are not as good.

Spencer is waiting for a scan on his back because he is struggling to run, while Heaton is said to be "still struggling" with a problematic quad.